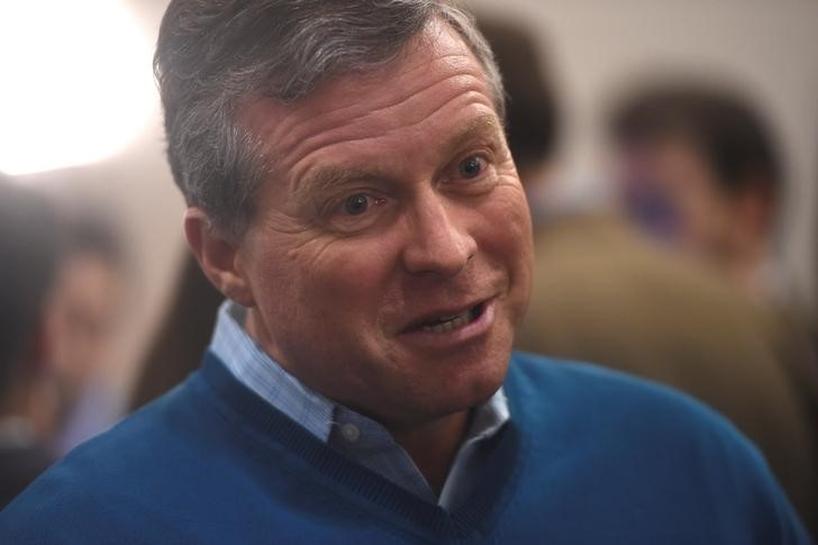 MEXICO CITY (Reuters) – Pro-trade Republicans in the U.S. Congress are growing worried that U.S. President Donald Trump may try to quit the NAFTA free trade deal entirely rather than negotiate a compromise that preserves its core benefits.

As a fifth round of talks to modernize the North American Free Trade Agreement kicked off in Mexico on Friday, several Republicans interviewed by Reuters expressed concerns that tough U.S. demands, including a five-year sunset clause and a U.S.-specific content rule, will sink the talks and lead to the deal’s collapse.

Business groups have warned of dire economic consequences, including millions of jobs lost as Mexican and Canadian tariffs snap back to their early 1990s levels.

“I think the administration is playing a pretty dangerous game with this sunset provision,” said Representative Charlie Dent, a moderate Republican from eastern Pennsylvania.

He said putting NAFTA under threat of extinction every five years would make it difficult for companies in his district, ranging from chocolate giant Hershey Co to small family owned manufacturing firms, to invest in supply chains and manage global operations.

Some 74 House of Representatives members signed a letter this week opposing U.S. proposals on automotive rules of origin, which would require 50 percent U.S. content in NAFTA-built vehicles and 85 percent regional content.

They warned that this would “eliminate the competitive advantages” that NAFTA brings to U.S. automakers or lead to a collapse of the trade pact.

Representative Pete Sessions, a Texas Republican who has long been a supporter of free trade deals, said he disagreed with the Trump approach of “trying to beat someone” in the NAFTA talks. Texas is the largest U.S. exporting state with nearly half of its $231 billion in exports last year headed to Mexico and Canada, according to Commerce Department data.

“We need to offer Mexico a fair deal. If we want them to take our cattle, we need to take their avocados,” Sessions said.

Still, congressional apprehension about Trump’s stance is far from unanimous. The signers were largely Republicans, with no Democrats from auto-intensive states such as Michigan and Ohio signing.

A NAFTA banner is seen during the fifth round of NAFTA talks involving the United States, Mexico and Canada, in Mexico City, Mexico November 17, 2017. REUTERS/Carlos Jasso

“Some of those demands are in tune,” said Representative Bill Pascrell of New Jersey, the top Democrat on the House Ways and Means trade subcommittee. “We don’t want to blow it up, Republicans don’t want to blow it up. But we want substantial changes in the labor, the environmental, the currency, on how you come to an agreement when there’s a dispute, and on problems of origin.”

Farm state Republicans are especially concerned that a collapse of NAFTA would lead to the loss of crucial export markets in Mexico and Canada for corn, beef and other products.

Senator Chuck Grassley of Iowa said Lighthizer in a recent meeting agreed that a withdrawal from NAFTA would be hard on U.S. agriculture, which has largely benefited from the trade pact. U.S. agricultural exports to Canada and Mexico quintupled to about $41 billion in 2016 from about $9 billion in 1993, the year before NAFTA went into effect, according to U.S. Commerce Department data.

Grassley said, however, that Lighthizer’s approach was “taking everybody to the brink on these talks.”

Other Republicans are taking a wait and see approach to the talks.

Representative Frank Lucas of Oklahoma said he was willing to give Trump “the benefit of the doubt” on NAFTA talks, adding that farmers and ranchers in his rural district were strong Trump supporters in the 2016 election.

“The president’s a practical fellow. When push comes to shove, he understands the base,” Lucas said.