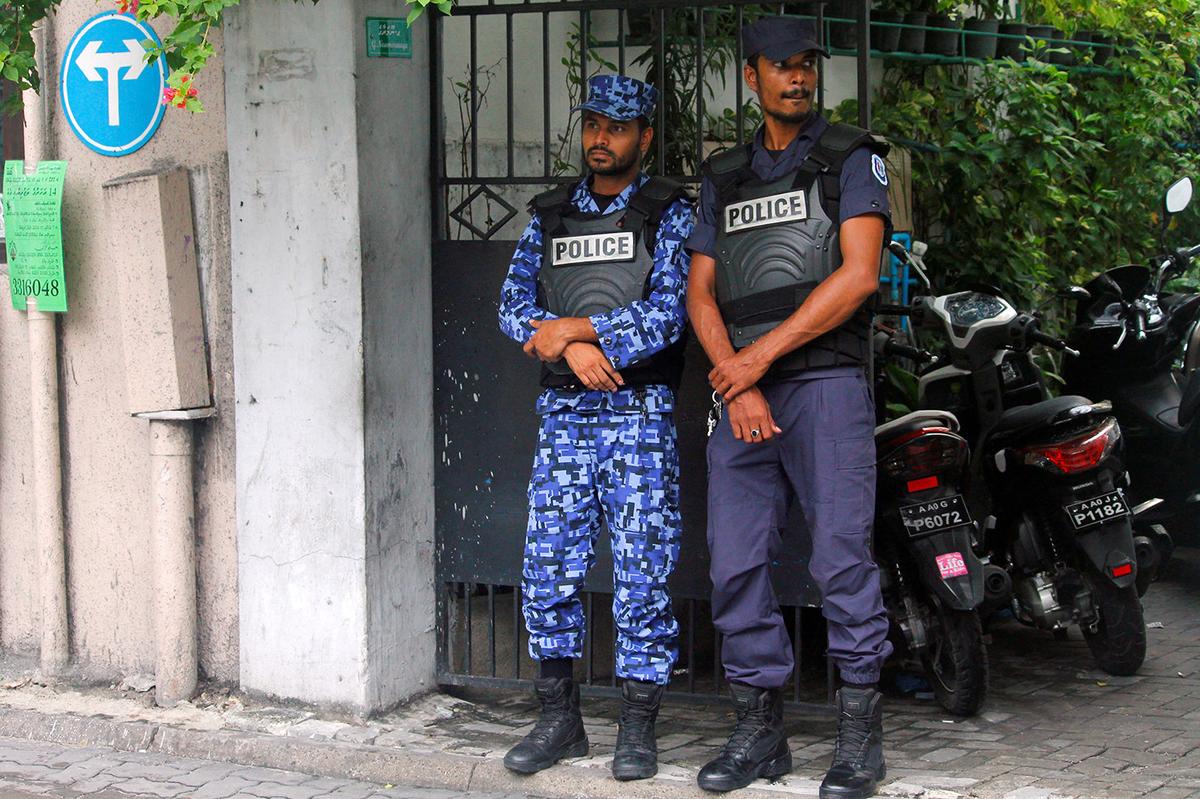 MALE (Reuters) – The extension of a state of emergency in the Maldives was unconstitutional, the country’s prosecutor general has said, according to two sources and local media said on Wednesday.

Parliament approved on Tuesday the extension sought by President Abdulla Yameen, but it was passed without the constitutionally required quorum of 43 lawmakers.

The prosecutor general, Aishath Bisham, had told police in a letter the state of emergency was unconstitutional, two senior officials of the Prosecutor General’s office told Reuters.

“She did not ask the police to release the state of emergency arrestees, but she said that she could not see any legal basis for keeping them under arrest.”

When parliament approved the extension of emergency, the ruling party legislators also sought a Supreme Court opinion through a resolution on the approval without the quorum.

The Supreme Court later on Tuesday issued a temporary stay, asking all state institutions to follow the state of emergency declaration until it deliberated on a resolution submitted to the court by the parliament.

The resolution raised questions about the legality of the vote to extend the state of emergency.

Ahmed Mahloof, an opposition spokesperson, said the president was forcing the police to keep the people arrested in detention, despite the prosecutor general’s letter.

Under the emergency, Yameen’s administration has arrested the chief justice, another Supreme Court judge and former president Maumoon Abdul Gayoom on allegations of attempting to overthrow the government.

Though Yameen has ignored the court rulings, he has stopped short of saying he will not obey them. He has, however, fired two police chiefs who said they would uphold the rulings, and he continues to jail opposition members.

Commentary: Is it too late for the US to join the CPTPP?
Taiwan says unnamed US official is visiting, cannot give details
Last COVID-19 cluster closes; no active cluster in Singapore for the first time since pandemic began
North Korea Surveys Population for Illiterates, Orders Reading Classes
Chinese minister to visit South Korea amid hopes for Xi trip, North Korea talks