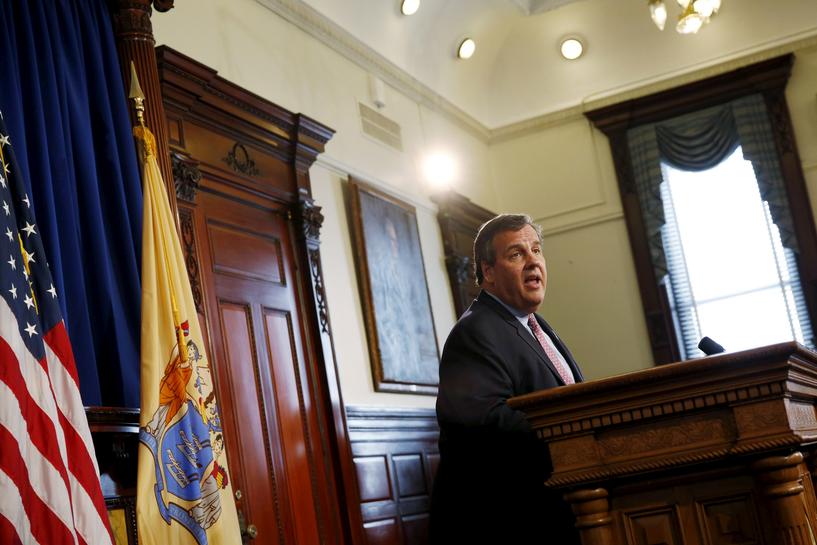 NEW YORK The mastermind of the “Bridgegate” lane closure scandal that helped torpedo New Jersey Governor Chris Christie’s presidential bid should not be sentenced to prison due to his cooperation, U.S. prosecutors said in a court document filed on Tuesday.

David Wildstein, who helped the government convict two former Christie associates after he pleaded guilty in 2015, is set to be sentenced in federal court in Newark on Wednesday.

Wildstein, 55, admitted overseeing a scheme to shut down access lanes at the busy George Washington Bridge in 2013 to create massive traffic gridlock as punishment for a local Democratic mayor who refused to endorse Christie’s reelection campaign.

U.S. prosecutors charged Wildstein, former Christie deputy chief of staff Bridget Kelly and a former executive of the Port Authority of New York and New Jersey, Bill Baroni, with concocting the plot. The Port Authority supervises operations for the George Washington Bridge, which connects Manhattan and New Jersey and is one of the world’s busiest crossings.

Christie, who has denied any involvement, was not charged. But the fallout dogged his bid for the Republican nomination for president in 2016 and has contributed to his current record-low approval rating of 15 percent in New Jersey.

Wildstein pleaded guilty to conspiracy in 2015 and agreed to cooperate with authorities, eventually appearing as the star witness at Kelly and Baroni’s trial for eight days of testimony.

“Put simply, were it not for Wildstein’s decision to cooperate and disclose the true nature of the lane reductions, there likely would have been no prosecutions related to the bridge scheme,” U.S. prosecutors wrote in arguing that Wildstein should receive probation but no prison time.

Kelly and Baroni were sentenced to 1-1/2 and two years in prison, respectively.

Wildstein testified at trial that he and Baroni joked with Christie about the traffic jams caused by the lane closures as they were occurring, an assertion that Christie and Baroni both denied.

He also told jurors that he and Baroni used the Port Authority as a “goody bag” to dole out favors to local officials in exchange for support for Christie’s re-election.

In a court submission made public on Tuesday, Wildstein’s lawyer also requested probation, noting that Wildstein voluntarily met with investigators at the start of their probe.

“Mr. Wildstein remains alone in taking responsibility for his role in the George Washington Bridge lane realignment issue, even though others were clearly involved,” Alan Zegas wrote.