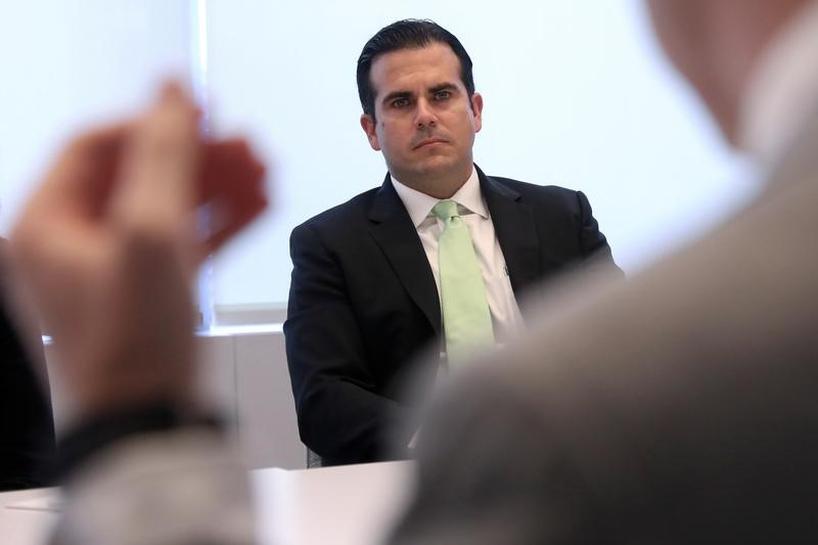 (Reuters) – Puerto Rico’s federally appointed financial oversight board said on Friday it will institute a two-day per month work furlough for government employees, but a defiant Governor Ricardo Rossello rejected the measure out of hand.

The plan, which originally envisioned a four-day per month furlough, is set to begin on Sept. 1 and last throughout the 2018 fiscal year in an effort to achieve $218 million in savings. It excludes frontline law enforcement personnel.

Rossello openly challenged the board’s authority to impose the belt-tightening measure on the bankrupt U.S. territory, however.

The furloughs are part of the board’s efforts to implement fiscal changes and achieve $880 million in savings for “right-sizing” the government this fiscal year and ensuring the island’s long-term economic viability.

Furloughs could be scaled back or eliminated early if sufficient savings are achieved per the government’s fiscal plan, the board said.

Rossello, in a televised address late on Friday, said the furloughs were unjustified and unnecessary. He also highlighted, in a statement released by his office, public sector cutbacks and budgetary savings that resulted in higher than expected financial reserves.

“I do not accept nor will I execute the furlough submitted today by the Financial Oversight and Management Board,” Rossello said.

The board was created by the federal Puerto Rico rescue law known as PROMESA. Rossello said section 205 of the PROMESA law means the board can make “recommendations” but not impose changes.

Furloughs would represent a $340 million hit to the economy in the current fiscal year, he said.

Puerto Rico’s Treasury Secretary, Raul Maldonado, told Reuters on Wednesday that preliminary tax collections in July, the first month of fiscal 2018, were running $20 million to $30 million ahead of forecast.

But board member Andrew Biggs spoke of the commonwealth’s current state of affairs in stark terms during the meeting.

“The simple fact is that the government of Puerto Rico has run out of money,” he said.

He added that “the difficult steps of raising taxes and cutting spending” were something that the board and government alike “have no choice but to do.”

Puerto Rico is seeking to restructure roughly $72 billion in debt and another near $50 billion in unfunded pension liabilities while it struggles with the flight of residents to the U.S. mainland and a 45 percent poverty rate.

Reforms of the pension system were among the measures discussed at Friday’s board meeting. They would include a 10 percent cut in benefits.

For a graphic on the Mutual funds’ Puerto Rico bankruptcy tangle, click: here