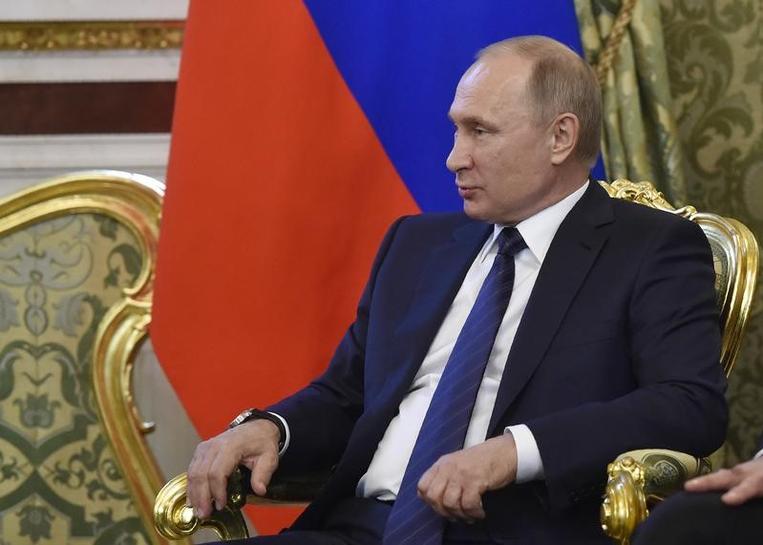 MOSCOW Russian President Vladimir Putin has stressed the importance of diplomacy to end a dispute between Qatar and several other Arab states during a telephone call with the emir of Qatar, Sheikh Tamim bin Hamad al-Thani, the Kremlin said on Saturday.

The Kremlin said in a statement the Russian and Qatari leaders also discussed cooperation between their countries in energy and investment.

Earlier on Saturday, the Kremlin said Putin had spoken with Bahrain’s King Hamad bin Isa al-Khalifa by telephone about the Qatar dispute.