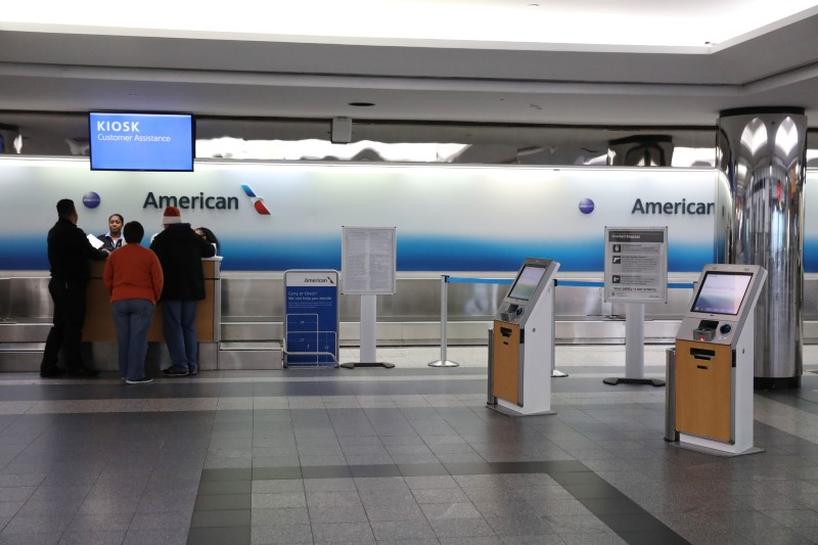 The state-owned company notified American Airlines last month that it was interested in buying up to 10 percent of its shares.

Al-Baker told reporters in Dublin that Qatar Airways would buy up to 4.75 percent, despite a cool response given last month by the American Airlines CEO to its plan, once it has regulatory approval.

(Writing by Alexander Cornwell in Dubai; Editing by Greg Mahlich)