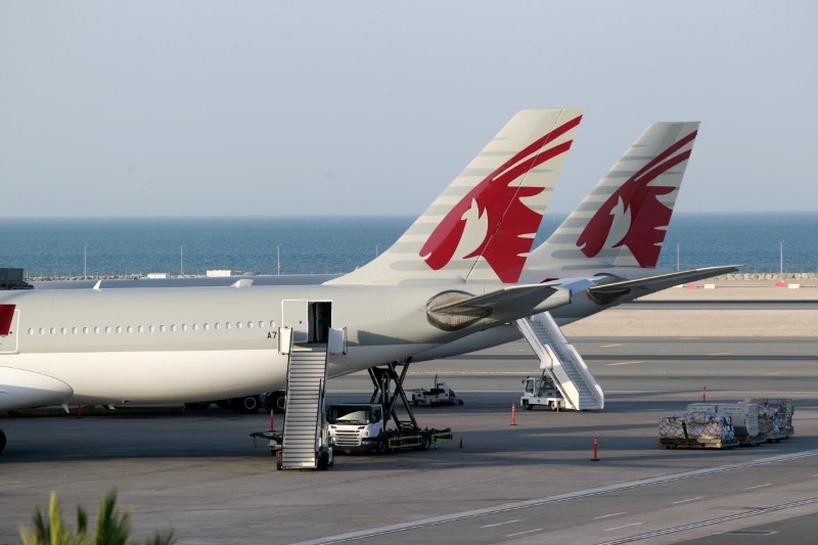 DOHA (Reuters) – Qatar Airways is evaluating whether it will use air routes which media reports said were opened this week by countries embroiled in a political dispute with Qatar, the airline’s chief executive said on Wednesday.

Qatari-owned aircraft are blocked from using the airspace of Saudi Arabia, Bahrain, Egypt and the United Arab Emirates as part of economic sanctions enforced by the four countries in June.

Qatar Airways is studying “the flexibility and benefit” of one “very short route” while another route off the Egyptian coast was “useless” to the airline, Chief Executive Akbar al-Baker said at a Doha press conference.

Al-Baker did not say where the short route was located or when the airline would decide if it would use the routes.

The United Nation’s aviation agency said on Aug. 8 Bahrain and the United Arab Emirates had agreed to open some of its airspace to Qatari aircraft, according to media reports.

Saudi Arabia, Bahrain, Egypt and the UAE severed ties with Qatar on June 5, accusing it of supporting Islamist militants.

Qatar has denied the allegations.