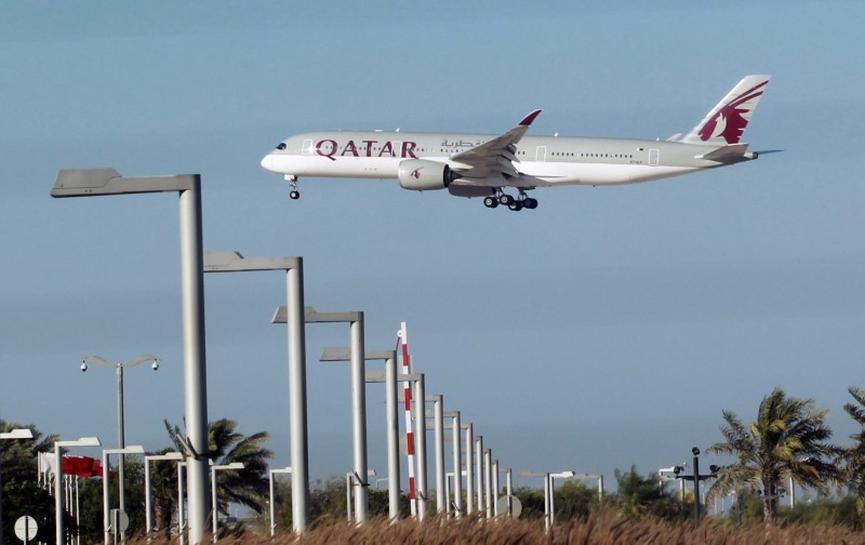 DUBAI Qatar Airways said on Thursday that passengers travelling to the United States can now carry their laptops and other large electronics on board, ending a three month in-cabin ban on devices for the Doha-based airline.

Qatar Airways joins Emirates [EMIRA.UL], Turkish Airlines (THYAO.IS) and Etihad Airways who have also announced this week a lifting of the U.S. ban on their flights.

In March, the United States imposed the ban on direct flights originating at 10 airports in eight countries — Egypt, Morocco, Jordan, the United Arab Emirates, Saudi Arabia, Kuwait, Qatar and Turkey — to address fears that bombs could be concealed in electronic devices taken aboard aircraft.

Qatar Airways said in a statement early on Thursday the ban had been lifted after the airline and its hub airport Hamad International met with all new U.S. security requirements.

U.S. transport officials were due to visit Qatar Airways, Emirates and Turkish Airlines on Wednesday to check that the latest measures are in place, a spokesman for the U.S. Transportation Security Administration (TSA) told Reuters on Wednesday.

The United States announced on June 29 enhanced security measures for flights to the country which require additional time to screen passengers and personal electronic devices for possible explosives.

The new measures, which take effect within three weeks of the announcement, will affect around 325,000 daily passengers travelling on 180 airlines from 280 airports around the world, according to the U.S. Department of Homeland Security.

Saudi Arabia Airlines (Saudia) expects the ban to be lifted on flights from Jeddah and Riyadh by July 19, state news agency SPA reported on Tuesday.