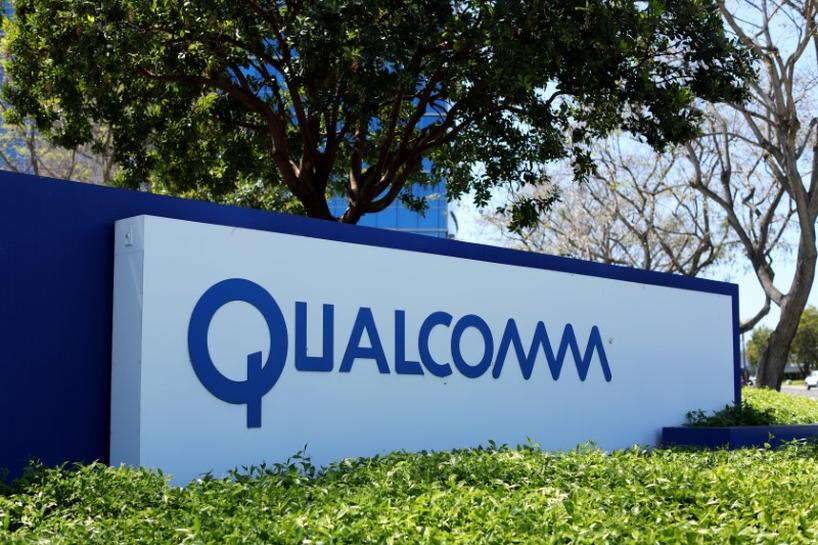 Shares of the company were down 2.3 percent at $55.40 after the bell on Wednesday.

The chipmaker also reported a steep fall in third-quarter profit as Apple’s contract manufacturers withheld royalties that they were expected to pay to Qualcomm.

The iPhone maker sued Qualcomm earlier this year, accusing it of overcharging for chips, and had asked its contract manufacturers to withhold license payments from the company while the dispute played out.

“We believe that we hold the high ground with regard to the dispute with Apple,” Qualcomm Chief Executive Steve Mollenkopf said in a statement.

Qualcomm forecast adjusted profit of 75 cents to 85 cents per share and revenue of $5.4 billion to 6.2 billion for the current quarter.

The company said the forecast excluded licensing revenue related to the sale of Apple products by contract manufacturers as well as the other unnamed licensee in dispute.

Analysts were expecting an adjusted profit of 90 cents per share and revenue of $5.48 billion, according to Thomson Reuters I/B/E/S.

“(Forecast) is pretty strong on the revenue front… the chip business is looking good especially in China, where it is getting pretty good traction with Chinese manufacturers,” Edward Jones analyst Dave Heger said.

Qualcomm did not provide any metrics related to device sales due to the dispute with Apple’s contract manufacturers and the other licensee.

Reporting by Rishika Sadam in Bengaluru; Editing by Anil D’Silva

The Substation to close permanently after moving out of Armenian Street building
How an illegal logger’s switch to a greener job shows a way to save Indonesia’s forests
Youngest Hong Kong protester sentenced for rioting
China says will deter Taiwan independence but seek peaceful ties
This man can read and write 30 ancient Indonesian scripts, some as old as 500 years