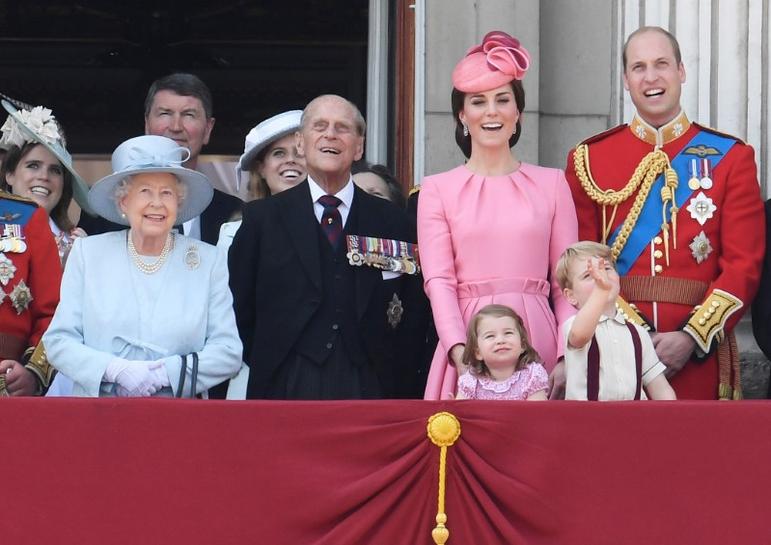 LONDON British royal aides said on Tuesday that Queen Elizabeth and her family provide excellent value for money as accounts showed the amount of taxpayer funds they will get this year will almost double to cover essential repairs to Buckingham Palace.

Official figures show that the royals received 42.8 million pounds in 2016-17 from the “Sovereign Grant”, the government handout that covers the running costs of the queen’s household and travel expenses.

That figure is set to rise to 76.1 million pounds after the government agreed an increase to pay for a 369-million-pound, 10-year refurbishment of Buckingham Palace, whose ageing electrical wiring, water pipes and heating system are in urgent need of repair.

Alan Reid, the queen’s treasurer known as Keeper of the Privy Purse, said the cost of the monarchy to every Briton last year amounted to 65 pence – the cost of a first-class postage stamp. When you consider that against what the queen does and represents for this country, I believe it represents excellent value for money,” Reid told reporters.

Philip, 96, who needed hospital treatment for an infection last week, announced in May he would retire from public life later this year.

Opinion polls show the 91-year-old queen remains hugely popular with Britons and at least two-thirds indicate they want the monarchy, which traces its royal line back to a Norman invasion in 1066, to continue.

Anti-monarchy republicans in Britain say the true annual cost of the royals to taxpayers is hundreds of millions of pounds because security expenditure is not included, while newspapers have often been critical of the amount spent on minor royals and travel expenses.

The Sovereign Grant is calculated based on 15 percent of surplus revenue from the Crown Estate – a property portfolio belonging to the monarchy – two years previously and has grown rapidly since the system was introduced five years ago, with the royals receiving 31 million pounds in 2013.

The money covers staffing costs and upkeep of royal palaces like 1.2 million pounds spent on replacing the Orangery Doors at Windsor Castle that had become inoperable due to rot and decay.

Last November, the government agreed to raise the grant to 25 percent of Crown Estate surplus to pay for the overhaul of Buckingham Palace while allowing it to remain occupied.

The bill for travel in 2016-17 amounted to 4.5 million pounds, with heir-to-the-throne Prince Charles’s visit to Italy, Romania and Austria at the end of March the most expensive at 154,000 pounds. Meanwhile the royal train, which was used about 14 times last year, cost some 900,000 pounds.

Good to discuss Parti Liyani case openly in Parliament: Shanmugam
China locks down city on Myanmar border over coronavirus
Indonesia reports its biggest daily rise in COVID-19 infections
‘The Jewish People Do Not Want to See the Same Happen to the Uyghurs’: Israeli Activist
Commentary: Are our neighbourhood chat groups starting to be a pain?