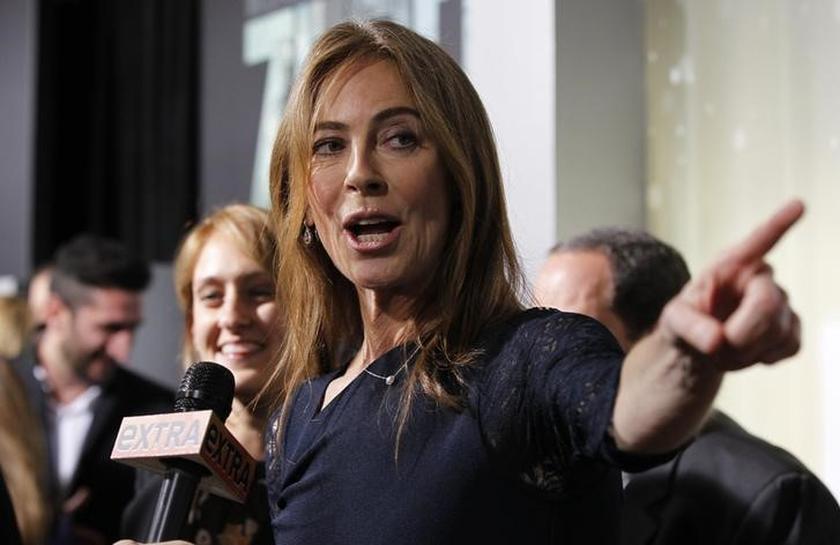 LOS ANGELES (Reuters) – As a white filmmaker from Northern California, Oscar-winning director Kathryn Bigelow was aware she may not be the “perfect person” to bring the racially charged story behind the 1967 Detroit riots to the big screen.

But the resonance of Bigelow’s “Detroit” with the present-day Black Lives Matter movement, fueled by police slaying’s of unarmed black men and women in the last three years, was too powerful for her to ignore.

“Detroit,” which opens in major U.S. cities on Friday and the rest of the country next week, follows events in the summer of 1967 when tensions between black Detroit residents and a predominantly white police force erupted into major riots.

It focuses on the little-known events of one night at the Algiers Motel, where white police officers shot three young black men after hours of psychological and physical abuse of a wider group of black men and two white women.

The director said she wanted to “invite an audience to engage with this on a human scale,” putting people right inside the palpable tension and fear within the hotel.

Bigelow, 65, was the first woman to win an Oscar for directing with her 2008 Iraq war movie “The Hurt Locker.”

Her take on “Detroit” has earned strong reviews and praise, with many movie critics calling it timely but painful to watch.

Official details of the killings inside the Algiers Motel do not exist, so Bigelow relied heavily on accounts of the survivors, especially a woman named Julie Delaney, who was on the film set every day.

“I was able to feel fairly confident that there was a heightened degree of authenticity and it closely aligned with her memory of the situation, even though it was very emotional,” she said.

She first heard about the Algiers Motel incident in 2014, during civil unrest in Ferguson, Missouri, after unarmed black teenager Michael Brown was fatally shot by a white police officer. Brown’s death sparked nationwide marches and the Black Lives Matter movement that protests police treatment of minorities.

Though the events in “Detroit” occurred a half-century ago, “it certainly speaks to the severity of the situation because we still have yet so far to go in order to somehow see a meaningful conversation about race in this country,” Bigelow said.

She welcomes the positive reaction to the film so far, saying it is “almost a relief” that the Algiers Motel incident has been brought to light.

“This story, this tragedy, this atrocity, the executions of these three young men – their deaths are no longer a secret,” she said.