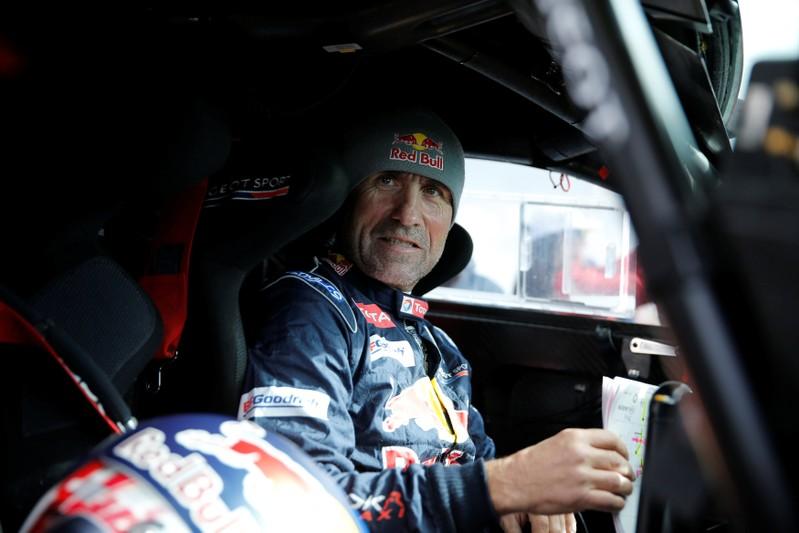 Peterhansel ended the sixth stage from the Peruvian city of Arequipa to La Paz with a 27-minute advantage over the Spaniard, a two-times world rally champion and father of the Formula One driver with the same name.

Sainz beat Peterhansel by four minutes and six seconds in the 313km stage, split into two sections with a 238km neutralized stint to the shores of Lake Titicaca and the Bolivian Altiplano.

The first 118km section of the stage ended at an altitude of 4,722 meters.

Toyota’s Dutch driver Bernhard Ten Brinke was third but falling further back and more than an hour and 20 minutes behind.

Peterhansel has won more Dakars than anyone and is now chasing his 14th title in a grueling event that ends in Argentina on Jan. 20.

The car category now looks sure to be won by one of the Peugeot drivers in what is also the manufacturer’s farewell to the event.

However, nothing can be taken for granted in the treacherous and tricky conditions.

The Honda rider ended the stage a minute and 57 seconds clear of his Yamaha rival.

Friday is a rest stage in La Paz.