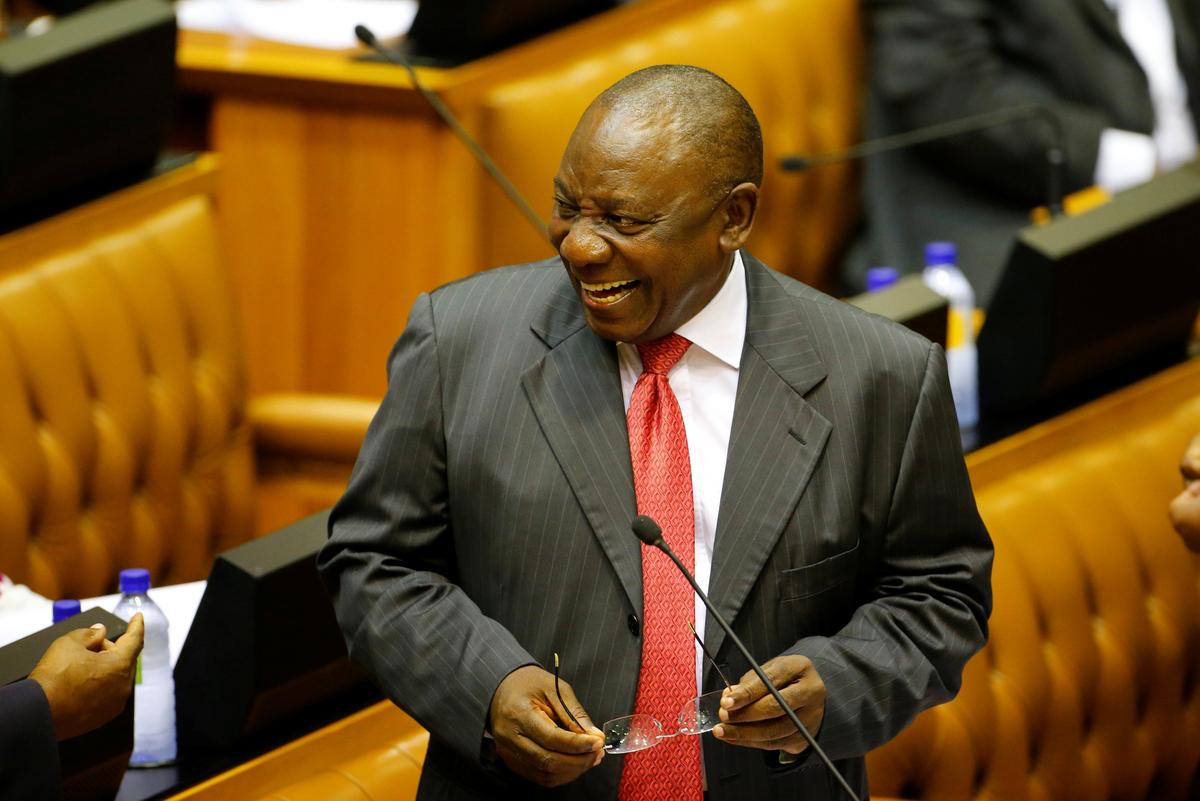 The rand, which has gained ground whenever Zuma ran into political turbulence, soared to a near three-year high against the dollar on word of his resignation.

But the road back to prosperity and self-respect under Ramaphosa, who became ANC head in December, will be long and hard in a nation still polarized by race and inequality more than two decades after the end of white-minority rule.

Still, Zuma’s departure late on Wednesday provided evidence of the strength of South Africa’s democratic institutions, from the courts to the media and the constitution.

The 75-year-old Zuma said in a 30-minute farewell address to the nation he disagreed with the way the ANC had thrust him towards an early exit after Ramaphosa replaced him as party president, but would accept its orders.

Ramaphosa’s first state of the nation address was expected to take place on Friday.