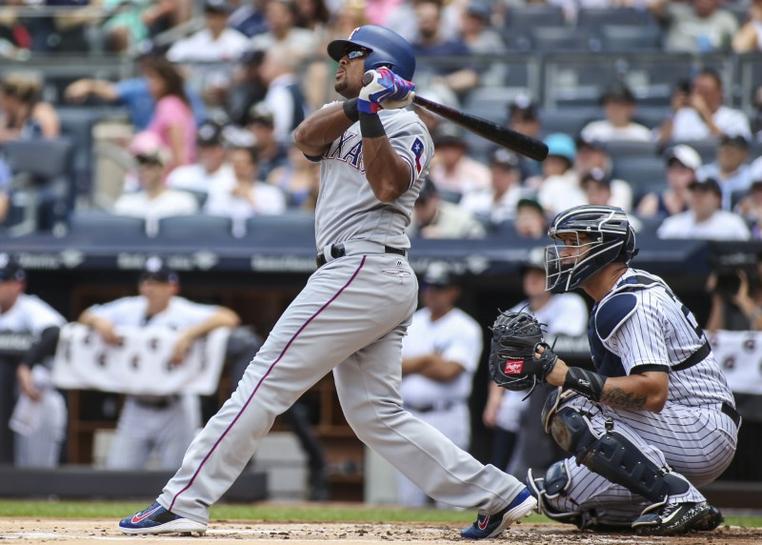 (The Sports Xchange) – Texas Rangers third baseman Adrian Beltre became the 31st player in Major League Baseball history to record 3,000 hits Sunday when he ripped a bouncing double on a 3-0 pitch down the third base line in the bottom of the fourth inning against the Baltimore Orioles.

Fans throughout Gobe Life Park had their cellphones out, recording the moment for posterity. After all, Beltre became the first player in a Rangers uniform to reach 3,000 hits, and the first player to reach the milestone in Arlington.