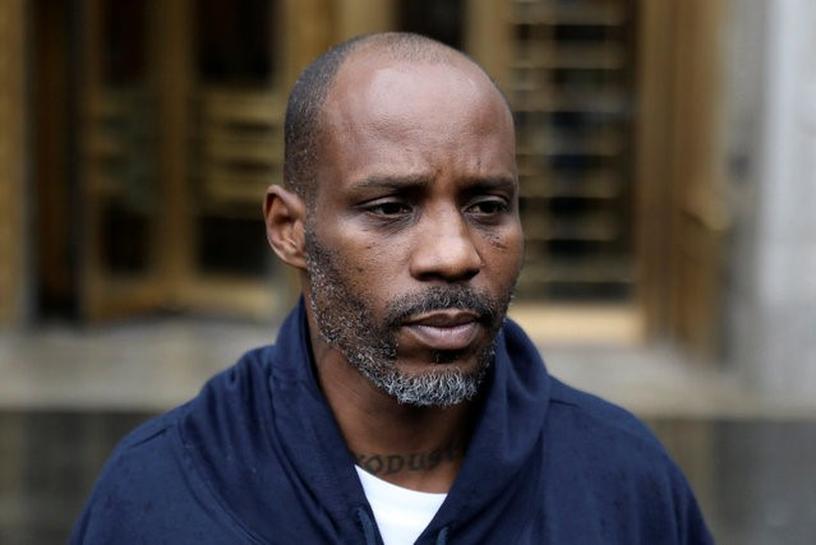 NEW YORK (Reuters) – Rap artist and Hollywood actor DMX pleaded not guilty on Friday to federal charges that he concealed income from the government for years to avoid paying $1.7 million in taxes.

Wearing a white t-shirt with the word “RAW” on the front, Earl Simmons, 46, whose stage name is DMX, was released on a $500,000 bond after entering the plea in Manhattan federal court. He is expected back in court on Monday for a status conference.

U.S. prosecutors on Thursday unsealed a 14-count indictment accusing Simmons of hiding millions of dollars he earned from hit songs including “X Gon’ Give it to Ya” and “Where the Hood At.”

Simmons faces up to five years in prison if convicted of the most serious charge.

Following the hearing, Simmons thanked his fans for their support and told reporters he had come up with some new lyrics after he was taken into custody on Thursday evening.

His bail conditions require Simmons to remain in New York City but his lawyer, Murray Richman, said on Monday he would request permission for Simmons to travel for shows this summer, which include concerts in Philadelphia, Miami and Houston.

Richman told Reuters on Thursday that Simmons was “charged over the failure of others to do what he hired them to do.”

Prosecutors maintain Simmons evaded his tax obligations through a cash-only lifestyle and by depositing royalty checks in the bank accounts of his managers, who then gave him cash or used the money to pay his personal expenses.

Aside from recording hit songs, often with lyrics rooted in rage and violence, Simmons has starred in such films as the 1998 crime drama “Belly,” the 2000 action movie “Romeo Must Die” and the 2003 heist film “Cradle 2 The Grave.”