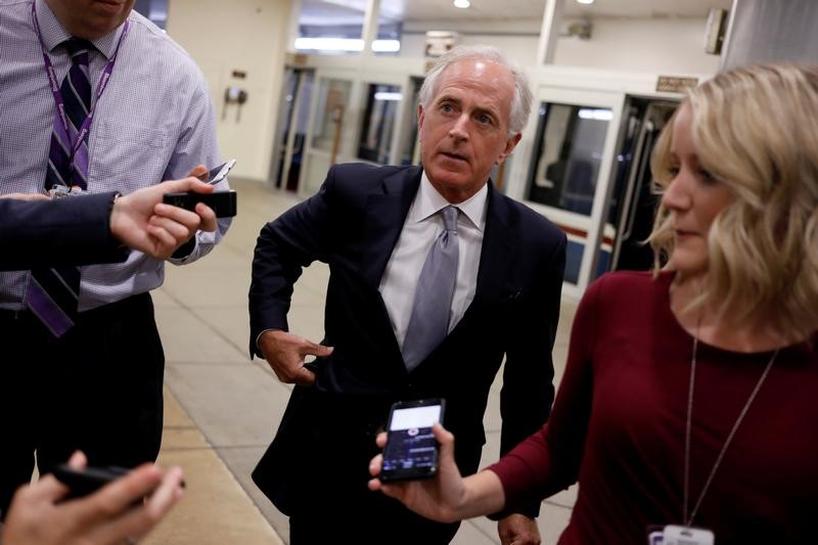 WASHINGTON (Reuters) – Senator Bob Corker, unleashing one of the most pointed attacks from a Republican official on President Donald Trump, said on Thursday the president had not yet shown the “stability and competence” the United States needs, nor an understanding of the nation’s character.

“The president has not yet been able to demonstrate the stability, nor some of the competence, that he needs to demonstrate in order to be successful,” Corker, the chairman of the Senate Foreign Relations, told reporters after an event in Tennessee.

“He also recently has not demonstrated that he understands the character of this nation,” Corker said. A video of his remarks was posted on Facebook by a Tennessee-based reporter.

Commentary: Getting kids ready for primary school has to start even before they attend pre-school
20 crew missing after Philippine ship runs aground in typhoon
SCDF to roll out new ambulance that can self-decontaminate and automatically load stretcher
Week-long lockdown in Delhi as COVID-19 cases soar
CNB seizes drugs worth more than S$2.3 million; 16kg of heroin is largest haul since 2001