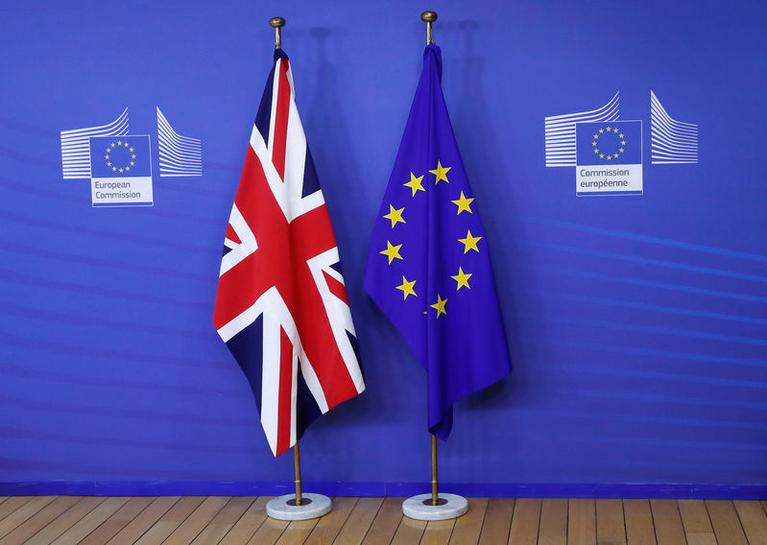 LONDON (Reuters) – There is a near one-in-three chance Britain and the European Union will have failed to ink a deal when the official divorce negotiation period draws to a close at the end of March 2019, a Reuters poll of economists found.

Britons voted just over a year ago to leave the EU and Prime Minister Theresa May triggered Article 50 at the end of March, starting a two-year countdown before Britain’s decades long membership of the bloc comes to an end.

According to the poll of 36 economists mostly from large banks, taken in the past few days, there is a median 30 percent chance the deadline passes without agreement. But the vast majority said a trade deal would probably be signed, regardless of whether there is a transitional arrangement.

There was little difference between UK- and non-UK based respondents but the range of forecasts was wide – from 5 to 75 percent.

“Both sides still appear to be talking at, rather than to, each other, which is unhelpful when time is of the essence,” said Marc Ostwald at ADM ISI.

If there is a disorderly Brexit and the two sides fail to reach agreement, Britain will have to deal with the world’s biggest trading bloc under World Trade Organization terms, bringing a host of new negotiations and complications.

Chancellor Philip Hammond has said no deal would be a “very, very bad outcome.”

Under WTO rules Britain would have to treat everyone the same, whether it wanted to or not, from Australian farmers to U.S. car manufacturers. And that includes its former colleagues, suppliers and clients in the EU.

“From the current vantage point, the probability of a disorderly Brexit does look high. However, both sides clearly realise – or at least I hope they do – that failure to reach a deal would be highly damaging,” said Peter Dixon at Commerzbank.

About four out of every five respondents put a free trade deal between Britain and the EU as the number one most likely eventual outcome.

They put full access to the single market in second place. But concern over immigration from other EU member states was a major reason behind the vote to leave, so Britain is unlikely to agree to the free movement of labour that would probably come with such a deal.

Respondents put “no agreement” in third place, ahead only of the option that Brexit was reversed and Britain remains a member of the EU.

A bespoke deal between Britain and the EU should be “one of the easiest in human history” to reach, British trade minister Liam Fox said on Thursday.

But while EU and British negotiators found some common ground at the end of a first full round of Brexit talks this week, big differences remain and Prime Minister May has said she would be prepared to walk away from negotiations without a deal if necessary.

May has vowed not go back on the referendum result.

But when asked what would be best for the UK economy, economists overwhelmingly voted for no Brexit – as they have consistently said in Reuters polls ahead of, and after, the referendum.

“Without a doubt, the best trading arrangements are those we have now, so staying in the EU would impose the least damage,” said Commerzbank’s Dixon in London.

However, Philip Rush, economist at Heteronomics cautioned it may not be the case anymore.

“The European Council would need to be unanimous in allowing the UK to abort Brexit and the ill-feeling already generated would lead to far worse terms,” he said

“In particular, the rebate and key opt-outs would be gone, thereby making the costs of being in the EU far higher than before.”

(For other Reuters poll stories: [POLL/])