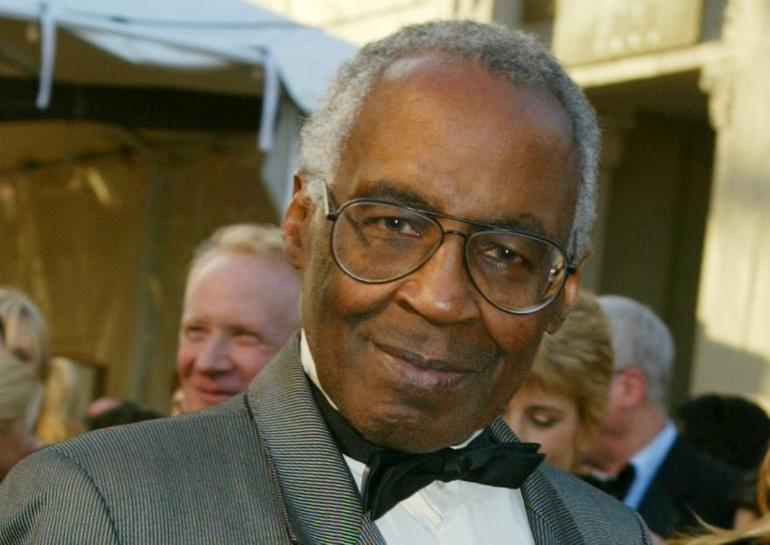 , (Reuters) – Two-time Emmy Award-winning actor Robert Guillaume, who became one of the most prominent black actors on U.S. television playing the cantankerous title character in the hit 1980s series “Benson,” died of complications from prostate cancer on Tuesday, his wife said. He was 89.

The gravelly voiced Guillaume, who thrived in Broadway musicals before starring on the TV series “Soap” and its spinoff “Benson,” died at his Los Angeles home, his wife Donna Brown Guillaume said in a statement. It is not known how long he had been battling cancer.

His work on that show won Guillaume won the Emmy for outstanding supporting actor in a comedy series in 1979.

His character became so popular that the ABC network created “Benson” for him and that series ran for seven seasons from 1979 to 1986. Guillaume’s character had been a butler on “Soap” but on “Benson” he served as a state governor’s director of household affairs, then state budget director, lieutenant governor and candidate for governor.

Guillaume won the Emmy for outstanding lead actor in a comedy series in 1985 for “Benson,” the last of six times that he was nominated for an Emmy playing the character. He became the first black actor to win that award.

In accepting the Emmy, he joked, “I’d like to thank Bill Cosby for not being here,” referring to the fact that the star of “The Cosby Show” and the leading contender for the award had earlier taken himself out of the running for it.

Guillaume said he was sensitive about not playing his character as a racial stereotype and was pleased that Benson evolved from being a butler to a political power player – albeit one that retained the same crotchety attitude.

“In all honesty and candor and modesty, I always wanted the character to have that kind of upward mobility because it mirrored the American dream,” Guillaume told the Washington Post in 1985.

“When I took a role like Benson, which was in that time-honored sense ‘another black person in a servant’s role,’ I only took the part because it was a good part, it was a part in which I thought, with my own set of ideas about things, I could say something. And indeed that has been the case. We saw Benson was in no way anyone’s inferior.”

On film, Guillaume provided the voice for the mandrill Rafiki in Disney’s animated 1994 hit “The Lion King” and appeared with Morgan Freeman in the 1989 drama “Lean on Me.”

In 1977, he earned a Tony Award nomination for his role in the Broadway musical “Guys and Dolls.” He also had leading roles on stage in “Purlie” and “Golden Boy.”

Born Robert Peter Williams on Nov. 30, 1927, he changed his name to Robert Guillaume to make it more distinctive (Guillaume is French for William). He was raised by his strong-willed grandmother in a St. Louis slum after his alcoholic mother gave up her children and his father abandoned the family.

After a brief military stint, he worked a series of jobs including as a trolley driver to save money for college.

He studied music at Washington University in St. Louis, where he was noticed by a Hungarian opera singer who helped him get a scholarship to the 1957 Aspen Music Festival and School in Colorado. That was followed by an apprenticeship at a theater in Cleveland where he made his professional debut.

Reporting and writing by Will Dunham; additional reporting by Piya Sinha-Roy; Editing by Bill Trott and Tom Brown