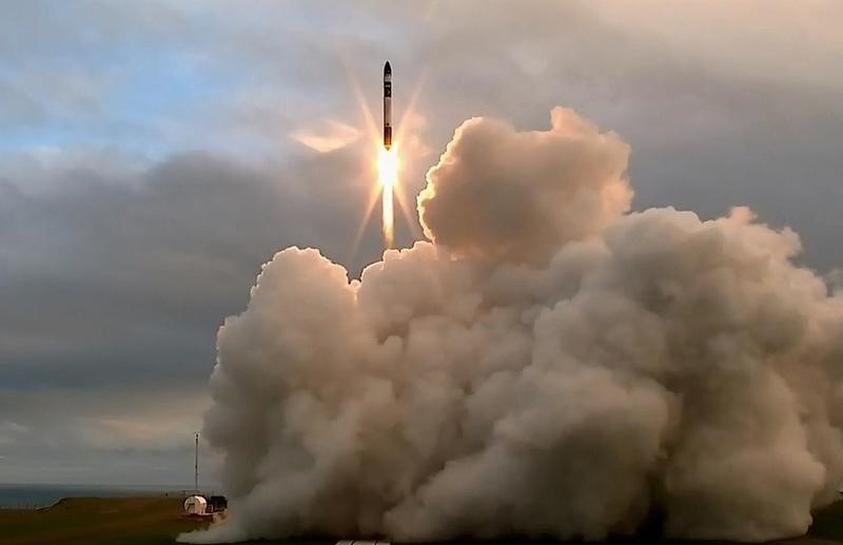 WELLINGTON (Reuters) – Rocket Lab, a Silicon Valley-funded space launch company, said a contractor’s error was to blame for its maiden flight failing to reach orbit in May, but that the problem had been fixed ahead of another planned launch in the next two months.

The Los Angeles and Auckland-based firm, which is aiming to build to weekly commercial launches, had to terminate its first flight four minutes in when equipment on the ground lost contact with the rocket, the firm said in a statement late on Monday.

After trawling through thousands of pieces of data, Rocket Lab said in an emailed statement that an unnamed contractor’s equipment had a glitch that stopped it conveying important information from the battery-powered rocket to safety officials monitoring the launch.

“It was disappointing to see the flight terminated in essence due to an incorrect tick box,” said Rocket Lab chief executive Peter Beck in the statement, adding that the rocket’s failure to reach orbit had nothing to do with the rocket itself.

The successful launch of a low-cost rocket is an important step in the commercial race to bring down financial and logistical barriers to space while also making New Zealand an unlikely space hub.

The rocket had soared 224 km (139 miles) high, reaching space, before Rocket Lab ended the flight and the vehicle burnt up when re-entering the earth’s atmosphere.

Rocket Lab said the equipment problem had been fixed and it was preparing for its second of three test launches before starting commercial operations at the beginning of 2018.