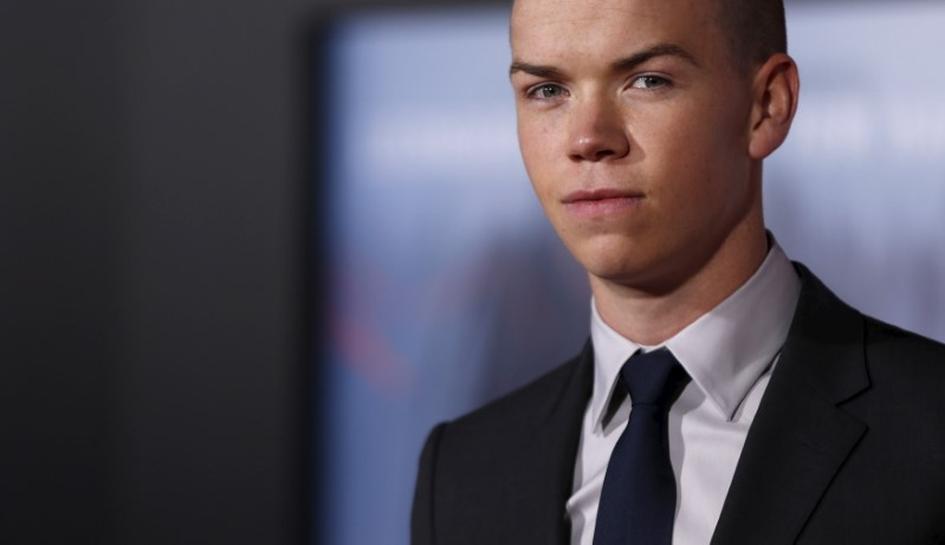 DETROIT (Reuters) – The sadistic, racist police officer at the center of the movie “Detroit” may be one of the more terrifying characters seen on film this year.

Playing him was equally frightening, according to actor Will Poulter.

“My internal monologue at that time was quite difficult to wrestle with,” said Poulter, 24, who portrays a white Detroit cop who taunts, pistol-whips and beats up a group of black men and two white women in an hours-long interrogation during the 1967 Detroit riots.

Director Kathryn Bigelow’s “Detroit” is based on a hitherto little-known incident that ended with the police shootings of three black men. Reviewers have called it powerful but painful to watch.

Poulter’s character, Krauss, is a composite of some of the actual Detroit police officers who were later tried and acquitted of any crimes over the incident.

Poulter, who is British, said there was “no sense of enjoyment or relish in playing a role like this because he (Krauss) is so offensive and heinous.”

Deadline.com film critic Pete Hammond called his performance “the epitome of evil,” while A.O. Scott of the New York Times said Poulter played the role as “a callow sociopath.”

FILE PHOTO: Will Poulter poses at the premiere of “The Revenant” in Hollywood, California December 16, 2015. The movie opens in the U.S. on January 8, 2016.Mario Anzuoni

The actor said he had been forced to “embrace ignorance” in order to play the racist officer.

“You are having to momentarily convince yourself that just because some of us are a different ethnic group, (black people are) a threat to you, or they are immediately a criminal,” he said.

“You know you’re not forming your opinions on any truth or any kind of rational basis. You’re having to accept ignorance as the thing that informs all of your behaviors. And it’s quite a frightening place to be.”

Poulter was previously best known for comedy “We’re the Millers” and for playing a bully in “The Maze Runner.”

But he said that despite his unease at his most recent role, he wanted to be part of the movie because it publicizes a little-known story.

“I just wanted to be part of the team that sheds light on that fact and be part of something that was socially and politically relevant,” he said.