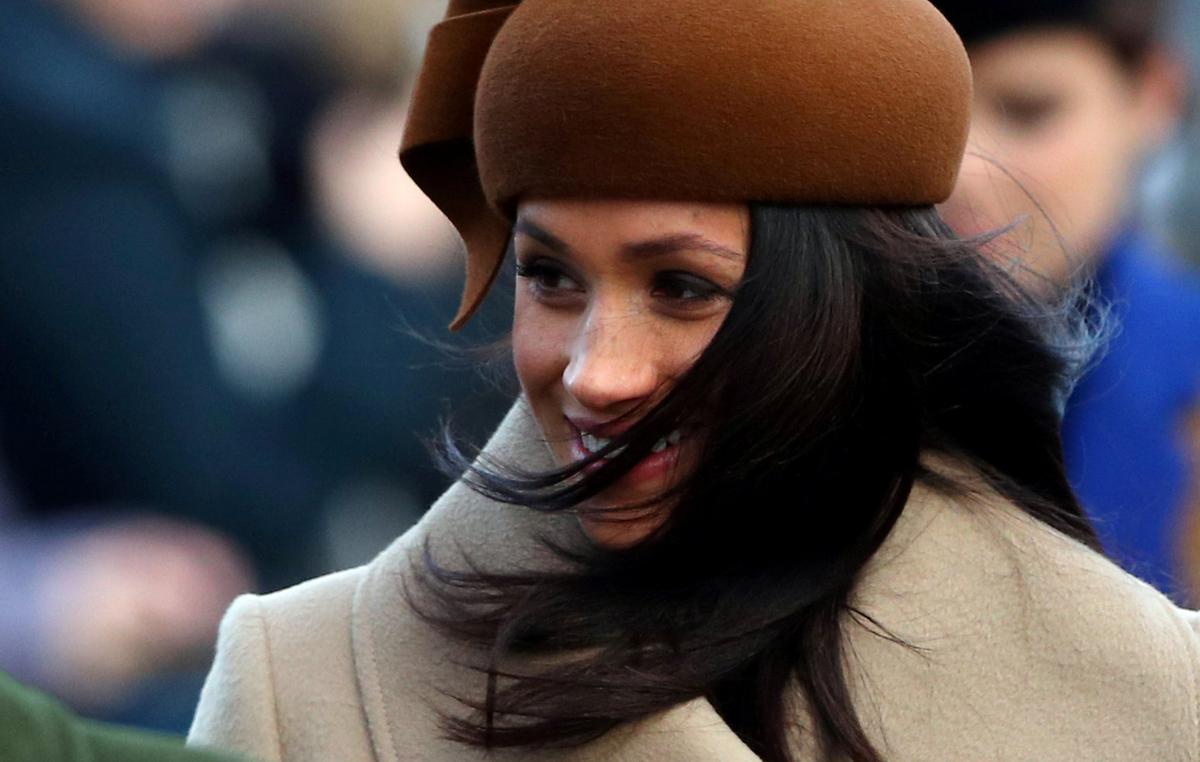 LONDON (Reuters) – Canadian luxury outerwear brand Sentaler made its first foray into London Fashion Week on Friday, with a private showcase that aimed to capitalise on its recent association with Meghan Markle, the actress fiancée of Britain’s Prince Harry.

For fashion brands, having apparel seen on a member of Britain’s royal family can lead to a spike in sales.

Sentaler was given such a boost from Markle, an actress who starred in the TV programme “Suits,” in December 2017 when she was pictured wearing one of the label’s coats to a Christmas church service attended by the royal family in Norfolk, England.

Some British media outlets dubbed the surge in interest “The Meghan Effect.”

“Since she wore the wide collar wrap in camel colour on Christmas Day, the coat sold out instantly and we had an enormous demand for Sentaler that day, as well as for many days after that. We were shipping coats all over the world.”

Sentaler said that the increase in demand the brand had seen in recent months prompted them to come to London Fashion Week this year, where they held a private showcase event.

Informal endorsements of products by members of the British royal family are worth some 200 million pounds ($280 million) to British companies alone, according to a 2017 report from consultancy firm Brand Finance.

Toronto-based Sentaler was founded in 2009 and has up to 10 employees according to its LinkedIn page. It has a showroom in the Canadian city, and is sold online and in department stores.

Sentaler said that, for many consumers, the royals provided a degree of affirmation that was valuable to brands.

“They’re a stamp of approval for a lot of women. If the royals wear it, it must be good.”