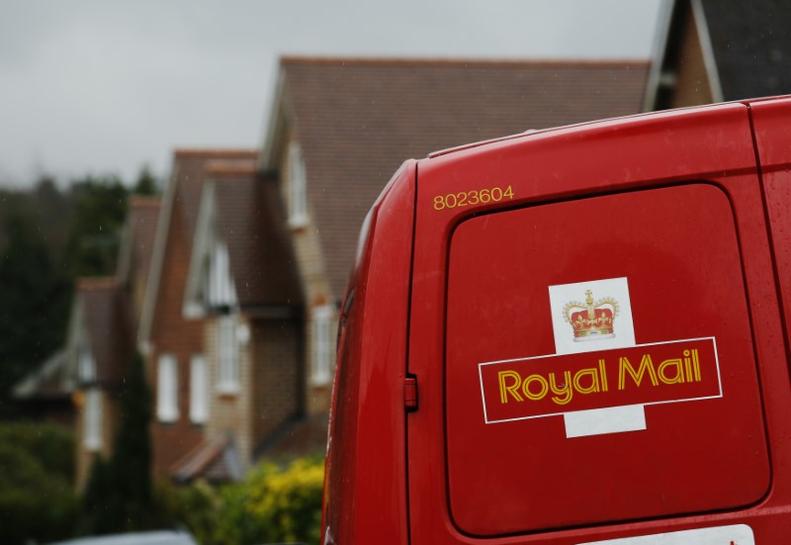 (Reuters) – Britain’s Royal Mail (RMG.L) said on Friday it would offer employees a choice between a defined benefit or contribution pension scheme, after opposition from trade unions including the threat of possible strike action.

Royal Mail, the postal service privatised in 2013, said in April it would close its defined benefit pension scheme at the end of March 2018, after a review found it would need to more than double annual contributions to over 1 billion pounds to keep the plan running.

It said it expected the overall cost of the new pension scheme proposal to be funded within its current 400 million pound annual pension contribution.

“Royal Mail believes that the risk to the company of the proposed Defined Benefit cash balance scheme would be materially lower than under the current Plan and is a manageable risk for us,” it said.

Royal Mail said it held extensive talks with its unions, Unite/CMA and the Communications Workers Union (CWU), on a sustainable and affordable solution for retirement benefits.

The CWU has opposed Royal Mail’s move to close the scheme and saying it would result in employees in the plan losing on average up to a third of their future pensions.

Around 90,000 Royal Mail workers are in the scheme, whose closure to new members in 2008 resulted in about 40,000 workers joining a less generous defined contribution plan.

Royal Mail one of only a few major companies to still have staff in a defined benefit scheme, a type of pension that pays out according to workers’ final salary and length of service.

British companies are facing increasing costs to fund pensions as people live longer and investment returns on bonds have fallen and are expected to remain low.

‘Nothing about the Mekong is normal now’: Anger along Southeast Asia’s great river as water levels become unpredictable
China’s Ant explores ways for Jack Ma to exit as Beijing piles pressure: Sources
Commentary: Why many under 45 are hoping vaccination slots open in June
Commentary: Grappling with the sadness and outrage triggered by school mergers
Number of vaccinated healthcare workers with COVID-19 10 times lower than pre-vaccine average: Malaysian minister