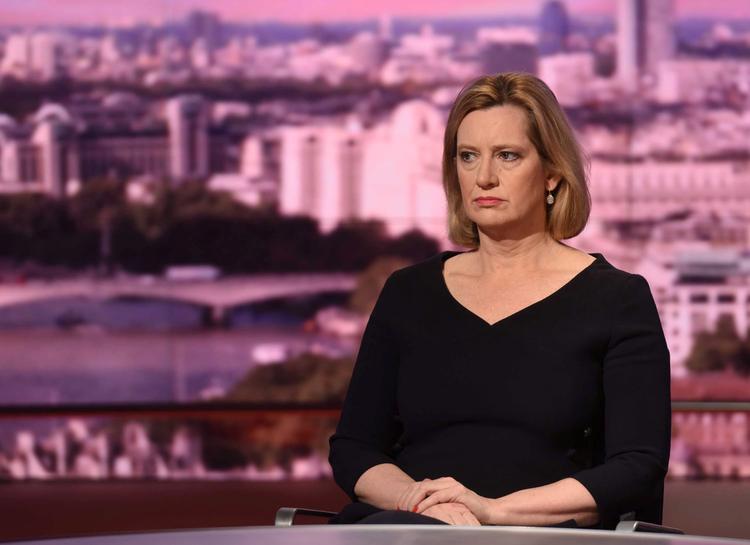 “As the prime minister said, we are confident about the fact that they were radical Islamist terrorists, the way they were inspired, and we need to find out more about where this radicalisation came from,” Rudd told ITV television.

Rudd declined to comment on whether the perpetrators of the attack had been known to authorities before Saturday.

“The operation is ongoing so we are finding out more about who these three are,” he said.

Rudd also said it did not appear that there was a link between the London attackers and a suicide bombing in Manchester on May 22 that killed 22 people at a pop concert.

“We think it is unlikely. It looks like there wasn’t, but we can’t rule it out at the moment,” she said.

Rudd said Britain’s terror threat level, which currently stands at severe, had not been increased to its highest level of critical because authorities believed “that they have got all the main perpetrators”.