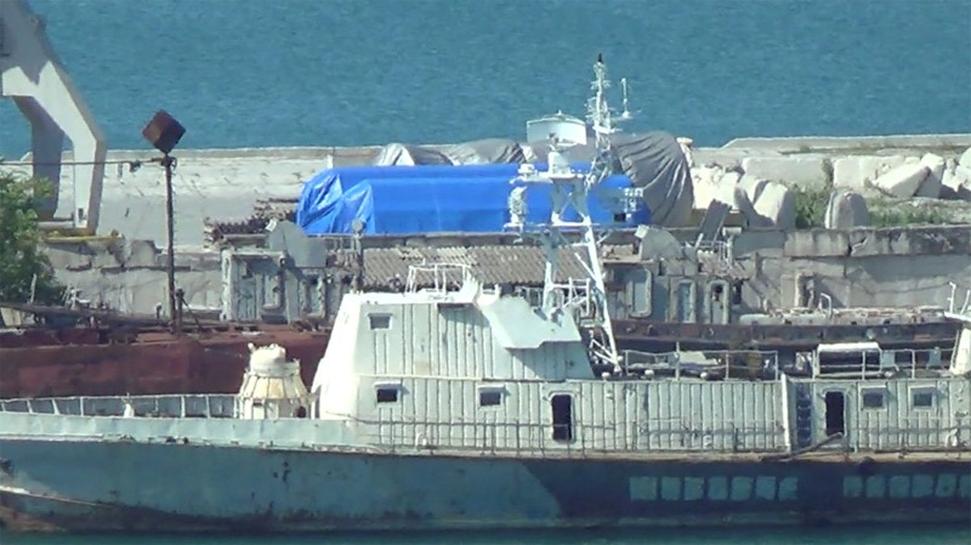 MOSCOW (Reuters) – Russia said on Saturday the European Union’s decision to sanction a Russian deputy energy minister over the delivery of Siemens’ turbines to Moscow-annexed Crimea was politically motivated and illegal.

The EU first imposed sanctions on Russia after the 2014 military annexation of Crimea from Ukraine. On Friday, it introduced additional measures in response to the delivery of Siemens’ gas turbines to Crimea, which violated its existing sanctions.

“Interference in a dispute between two business entities is a direct violation of international legal norms,” the Russian Energy Ministry said in a statement.

“The Russian Energy Ministry has no doubt that the EU took this decision based solely on political reasoning.”

Commentary: Giving up petrol cars is a lot more difficult for parents
He couldn’t lose weight on his own. Then he opted for a surgery that’s gaining ground
New academy to offer public services officers more digital skills training
Myanmar police fire rubber bullets to disperse protesters in Yangon
Tokyo Olympics should have fans in stands: Tokyo 2020 president