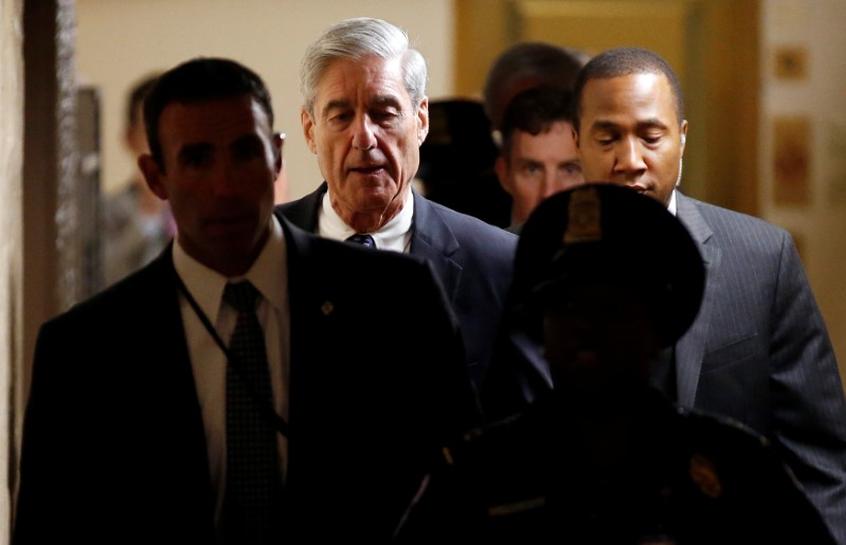 WASHINGTON (Reuters) – The special counsel investigating whether Russia interfered in the U.S. presidential election and possible collusion between Moscow and the Trump campaign wants to speak with current and former senior White House officials, the New York Times reported on Saturday.

Robert Mueller, the special counsel leading the investigation, is in talks with the White House about potential interviews, including with former White House chief of staff Reince Priebus, the newspaper said, citing three unnamed sources briefed on the discussions.

Spokespeople for Mueller and the White House did not immediately respond to requests for comment.

“Mr. Mueller has asked the White House about specific meetings, who attended them and whether there are any notes, transcripts or documents about them,” the newspaper reported, citing two of the people.

Mueller, a former head of the Federal Bureau of Investigation, wants to learn more about why Trump decided to fire James Comey, the FBI chief who was dismissed in May, according to the paper.

No interviews have yet been set, the paper said.

Trump has called Mueller’s investigation a “witch hunt.” Allegations of collusion between Trump associates and Moscow have hounded the Republican president since he took office in January, presenting a major distraction from his policy agenda.

Russia has repeatedly denied meddling in the U.S. election, and Trump has said there was no collusion.