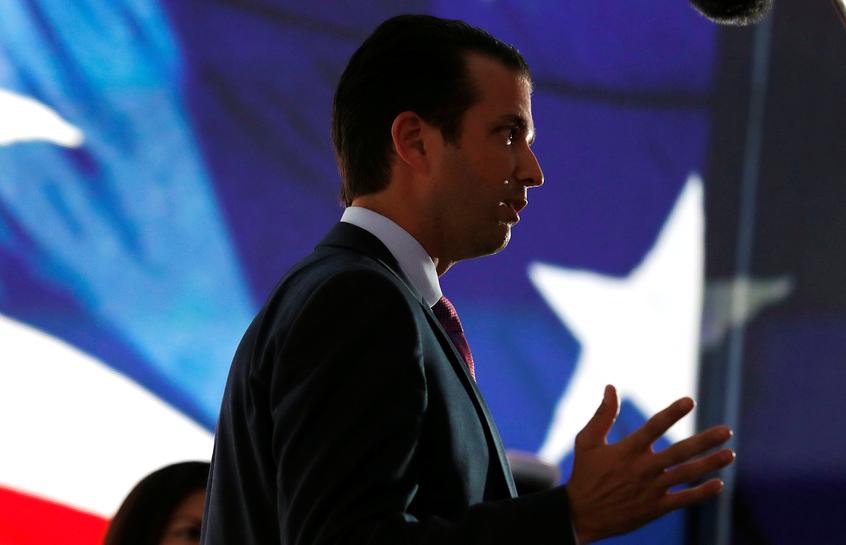 WASHINGTON The Russian lawyer who met with Donald Trump Jr. during the 2016 U.S. presidential campaign said on Tuesday she had no Kremlin ties and wanted to discuss U.S. sanctions on Russian officials, not Democratic candidate Hillary Clinton.

“I never had any damaging or sensitive information about Hillary Clinton,” Natalia Veselnitskaya told NBC News in an interview in Moscow. “It was never my intention to have that.”

The New York Times reported on Monday that Trump Jr. was told in an email before the meeting that the lawyer’s offer of information that might damage Clinton was part of a Russian government bid to aid his father’s presidential campaign.

Publicist Rob Goldstone indicated in the message to U.S. President Donald Trump’s eldest son that the Russian government was the source of the potentially damaging information, the paper reported, citing three people with knowledge of the email.

Veselnitskaya did not know why Trump Jr believed she was planning to offer damaging information about Clinton, saying she only knew he was willing to meet with her.

“It is quite possible that maybe they were longing for such information,” she told NBC. “They wanted it so badly that they could only hear the thought that they wanted.”