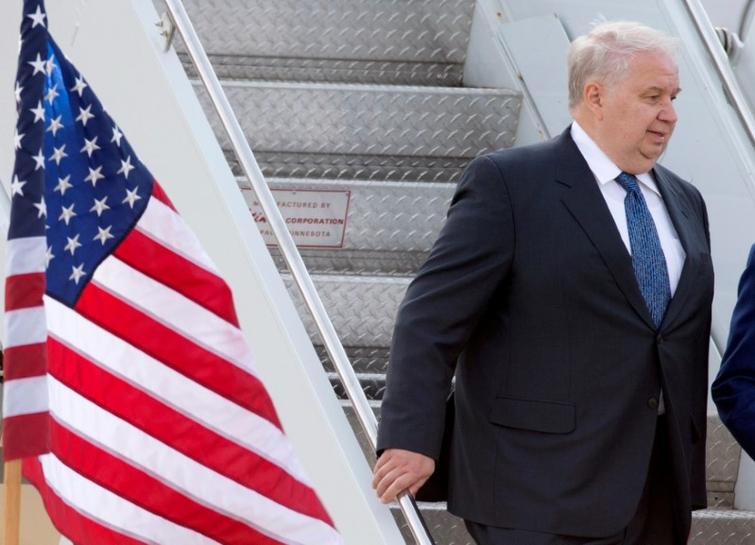 Kislyak ended his tenure in Washington in July but remains a key figure in ongoing U.S. investigations into Moscow’s alleged meddling in the 2016 presidential election.

Flynn was forced to resign in February after it became known that he had failed to disclose the content of conversations he had with Kislyak and misled U.S. Vice-President Mike Pence about their meetings.

“We only spoke about the most simple things … but the communication was completely correct, calm, absolutely transparent. In any case, there were no secrets on our side,” Kislyak said during a panel discussion on Russian television.

“There are a number of issues which are important for cooperation between Russia and the United States – most of all, terrorism. And that was one of the things we discussed.”