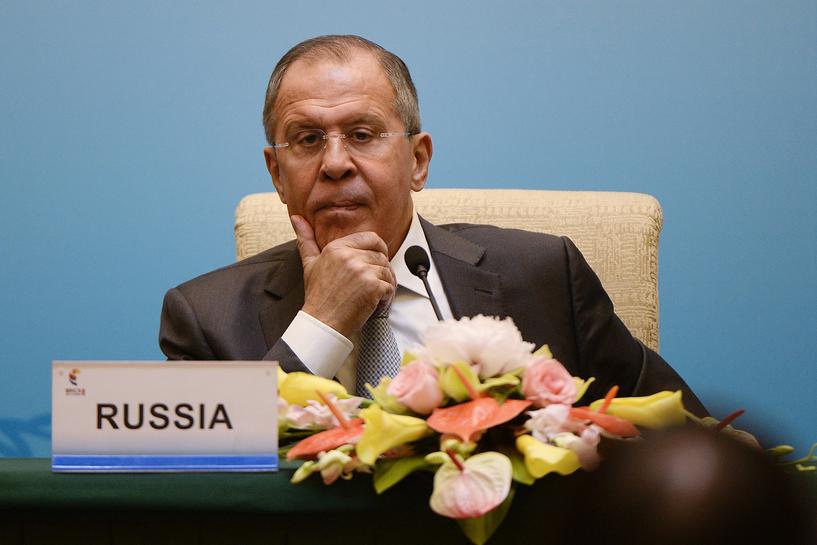 BERLIN (Reuters) – Russian Foreign Minister Sergei Lavrov said on Thursday that if Moscow really did have the power to influence foreign elections, its relations with its neighbors would be very different.

“It’s just pure speculation about somebody from the team of the president meeting a journalist, sometimes a lawyer or whatever,” he told a think-tank audience in Berlin.

Washington has been convulsed by allegations that President Donald Trump’s son met a Russian-linked agent during the election campaign who was promising to provide compromising information about his opponent Hillary Clinton.

Lavrov said Moscow did not have the ability to influence the U.S. elections or Germany’s upcoming vote and Russia’s neighbor Ukraine would not have a government hostile to Moscow if it really had that power, he said.

“If we really could decide on the fate of Germany and the U.S., then all the former Soviet Republics around us would not have the same attitude, so maybe there wouldn’t be a Ukraine crisis in the first place,” he said.

“If we were able to influence America we could influence all the other countries as well,” he added.