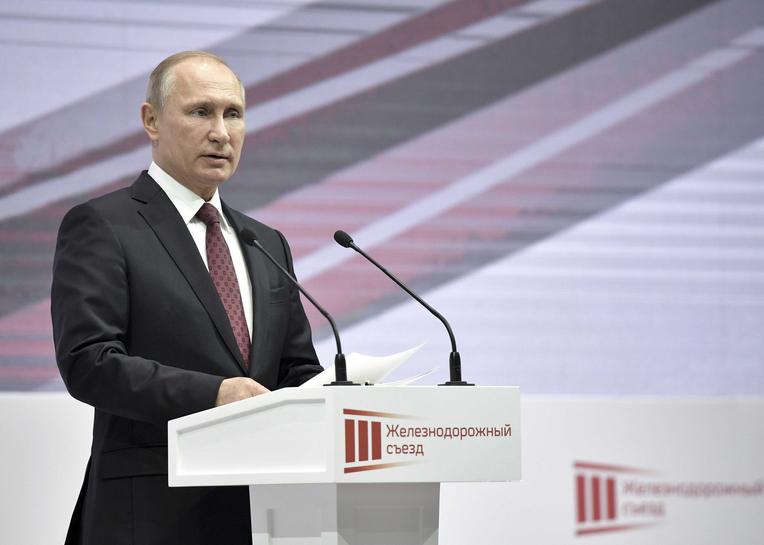 MOSCOW (Reuters) – Russian President Vladimir Putin said on Wednesday he would decide very soon whether he would run in next year’s presidential election and would take into account public support levels for him.

At an event in Moscow attended mainly by young people, Putin asked the audience if they supported him running in the March elections. “Yes,” the audience shouted back applauding him loudly.

Singapore reports 3 new COVID-19 cases, including 1 in the community and 1 imported
Man gets jail for driving 13-year-old niece to car park and kissing her neck
New guidelines for hearse operators to ensure proper transfer of the deceased
12 new COVID-19 cases in Singapore, all imported
‘Music is a Very Good Way to Bring Attention to This Issue’: French Artist on Rap About Uyghurs