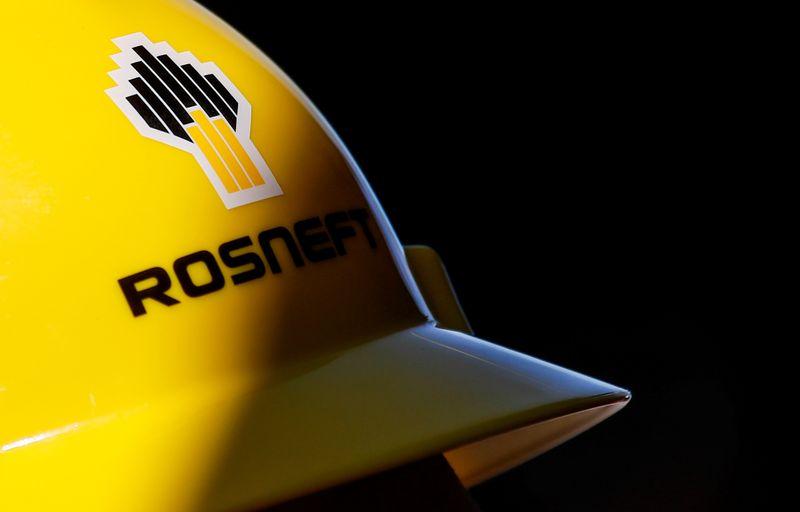 MOSCOW (Reuters) – Russian largest oil producer Rosneft (ROSN.MM) has pledged to invest around $5 billion in environmentally friendly projects over the next five years, the company said on Monday.

The plans were revealed after BP (BP.L), owner of 19.75% of Rosneft, pledged deep cuts to its carbon emissions by 2050, setting one of the oil sector’s most ambitious targets.

Rosneft said the investments would be used for projects such as restricting CO2 emissions and utilization of associated petroleum gas, a by-product of oil output. Rosneft’s “green” investments for the past five years stood at 240 billion roubles ($3.8 billion).

The company also said it wants to cuts greenhouse gas emissions by 8 million tonnes by 2022.

According to the Russian Natural Resources Ministry, Russia is world’s fourth-largest greenhouse gas emitter after China, the United States and India.

President Vladimir Putin has said Russia will stick to its goals as part of global efforts on tackling climate change.