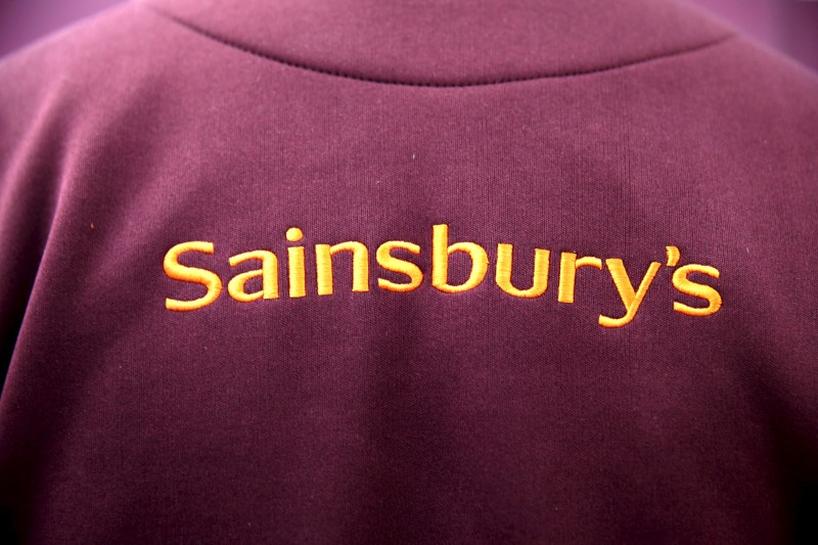 Sainsbury’s has recruited management consultants McKinsey to come up with cost reduction plans, and is likely to announce the number of job cuts next month, the newspaper said.

Employees involved in human resources and staff training were being targeted, it added.

A spokesman for the supermarket was quoted as saying the chain did not comment on speculation over job losses, and would inform staff first of any job losses.

Sainsbury’s axed 400 in-store staff in March, and its larger rival Tesco (TSCO.L) said in June that it planned to cut 1,200 head office staff.