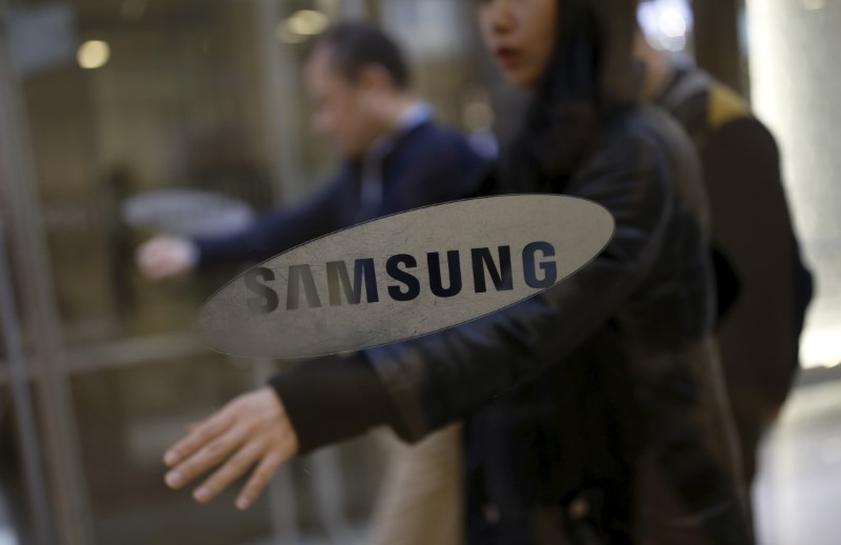 SEOUL Samsung Electronics Co Ltd (005930.KS) is expected to report its best-ever quarterly profit in the second quarter, with soaring memory chip sales pushing it past Intel Corp (INTC.O) as the biggest semiconductor maker by revenue for the first time.

The world’s largest memory chip maker is the among the biggest beneficiaries of soaring demand for processing firepower on smartphones and servers, which has fueled an industry super-cycle amid limited supply growth.

Underscoring its dominant position, Samsung said on Tuesday it plans to invest some $18.6 billion in South Korea as it seeks to extend its lead in memory chips and next-generation displays for smartphones.

The South Korean tech giant, Asia’s third-largest company by market capitalization, is now poised to knock Intel off the top of the global semiconductor market-share rankings for the first time since 1991.

“From the second quarter, Samsung will become No. 1 in market share due to the recent increase in data centers and demand for solid-state drives,” NH Investment & Securities analyst Peter Lee wrote in a note to clients.

Samsung’s April-June operating profit is expected to leap 67 percent from a year earlier to 13.1 trillion won ($11.4 billion), a new high, according to the average forecast from a Thomson Reuters survey of 18 analysts.

The same survey expects July-September profit to be even higher at 13.8 trillion won.

Solid sales of the Galaxy S8 smartphone launched in April likely provided an additional boost, keeping the firm ahead of rival Apple Inc (AAPL.O) as the world’s top smartphone maker.

The S8’s performance has reassured investors whose nerves were shaken last year by the costly withdrawal of Samsung’s premium Galaxy Note 7 due to fire-prone batteries.

Samsung shares are trading at a near-record high of 2.35 million won each as of Tuesday. They have gained 30 percent so far this year on top of a 43 percent surge in 2016.

“The Galaxy S8 series has been out for more than 2 months now and we see similar traction as the Galaxy S7 series,” Counterpoint analyst Tom Kang said.

Samsung would sell about 49 million S8s by the end of its first full-year release, in line with first-year sales of the Galaxy S7, he said.

Samsung is also preparing to unveil the Galaxy Note 8 in August, a source told Reuters, restoring the company’s schedule of market-moving gadget releases after the interruption of the Note 7 debacle.

The company will issue earnings guidance early on Friday but will not disclose details on its performance until late July.

Nomura has predicted DRAM chip prices will continue to rise in the second half of 2017 due to limited supply and strong demand driven by servers.

Demand for solid-state drives (SSD) and smartphones would maintain profits for producers of NAND semiconductors, despite an easing of a production bottleneck, it said.