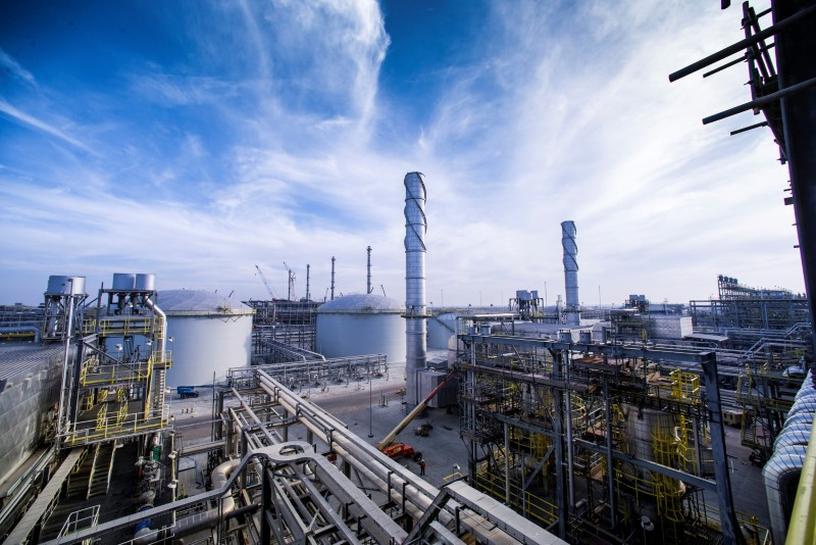 DUBAI/RIYADH/LONDON (Reuters) – Saudi Arabia favors New York for the main foreign listing of state oil giant Aramco, even though some financial and legal advisers have recommended London as a less problematic and risky option, people familiar with the matter told Reuters.

A final decision on where to stage what could be the world’s largest initial public offering will be taken by Crown Prince Mohammad bin Salman – or MbS as he is known – who oversees the kingdom’s economic and energy policies, the sources said.

Their comments point to internal disagreements between what some advisers are recommending and what the crown prince wants.

Prince Mohammad may choose to list Aramco on the New York Stock Exchange (NYSE) for “political considerations”, given the longstanding relationship between Riyadh and Washington, the sources said. However, they added that financial and commercial factors would also play a role in the choice.

Aramco said in a statement that no decision has been taken yet on the listing venue, beyond the Saudi exchange Tadawul. “All options continue to be held under consideration. There is no timetable requirement for an immediate definitive decision,” Aramco said in response to a Reuters request for comment.

Selling around five percent of Aramco by next year is a centerpiece of Vision 2030, an ambitious reform plan to diversify the Saudi economy beyond oil which is championed by Prince Mohammad.

Several advisers have recommended London for the main listing outside Saudi Arabia, sources familiar with the matter told Reuters last month, partly due to concerns that a U.S. flotation would require greater disclosure of sensitive information on Aramco.

One senior industry source, however, said New York is likely to be the favored option for the Saudi government and Prince Mohammad. “That is broadly correct,” the source said, adding: “All awaits on the final shareholder decision.”

Apart from New York and London, Hong Kong is also a contender, sources say. The flotation is expected to raise tens of billions of dollars which would be invested to help develop other Saudi industries.

The New York and London stock exchanges declined to comment.

Exchanges are vying to win part of the flotation as it will bring a major boost to their trading volumes, and will be likely to help them win listings from other Gulf states which are looking to part-privatise their commodity assets.

But the Aramco plan has created some public misgivings that Riyadh is relinquishing its crown jewels to foreigners cheaply at a time of low oil prices. Some Aramco employees secretly wish the whole idea would be shelved, sources say.

Apart from choosing an exchange, no decision has been made either on exactly which assets will be floated, or what Aramco’s internal organizational structure would look like after listing, the sources say.

One of the main issues being discussed internally is the valuation. Prince Mohammed has said the IPO will value Aramco at a minimum of $2 trillion, although some analysts’ estimates are between $1 trillion and $1.5 trillion.

Though listing on the New York market would mean access to more liquidity, this would bring greater scrutiny to Aramco’s estimates of proven energy reserves and future oil prices, as well as its demand forecasts, all of which play a major role in the company’s valuation, another industry source said.

For the valuation, much depends on the outlook for oil prices, which are currently only half what they were three years ago.

“That’s why Saudi Arabia needs a higher oil price for the IPO now, to get a better value for Aramco,” the source said.

The back-and-forth internal talks between the crown prince, Energy Minister Khalid al-Falih, Aramco management and the many financial and legal advisers on some of these main decisions have raised speculation that the listing, which is expected to be in the second half of 2018, could be pushed further out.

“They are still studying. When all is settled, they will present all options to MbS,” said one industry source.

That law, passed last September, allowed lawsuits to proceed against the Saudi government claiming it had helped to plan the Sept. 11, 2001 attacks on the United States and should pay damages to victims. Riyadh denies the allegations.

Finance Minister Mohammed al-Jadaan, a lawyer by training, is most attuned to the legal risk of the four senior government officials advising the crown prince on the listing decision, the source said.

Falih, who is also Aramco’s chairman, Economy and Planning Minister Adel Fakieh and Public Investment Fund Managing Director Yasir al-Rumayyan are the other members of the crown prince’s advisory committee, the source said, without elaborating on their views.

The Finance Ministry did not respond to a request for comment on the views of Jadaan.

Saudi industry sources dismissed JASTA as a reason for not listing in New York, noting that Saudi Arabia is believed to have hundreds of billions of dollars of investments in the United States already, including Aramco assets.

They say the difficulty is related more to the disclosure process and complex regulations in New York. These may legally interfere with the sovereignty of the Saudi government, which would remain the major shareholder of Aramco after the flotation.

While the London Stock Exchange has made winning the Aramco listing a priority, the NYSE has not offered any regulatory changes, a source familiar with talks between NYSE and Aramco told Reuters last month.

Britain’s Financial Conduct Authority has proposed creating a new “premium” listing category for companies controlled by sovereign states which would exempt them from certain regulatory requirements. The new rules are due to be published toward the end of this year.

Hostel ordered to suspend operations; 5 F&B outlets, 16 people fined for breaching COVID-19 safety rules
Dialogue Between the Dalai Lama and China a ‘Major Challenge’: Interview
Student group calls on NUS to show ‘transparency and accountability’ in handling case of professor sacked for inappropriate behaviour
Chinese Survey Ship Shows Up Off the Coast of Central Vietnam
China Warns Canada Over ‘Health And Safety’ of Its Nationals in Hong Kong