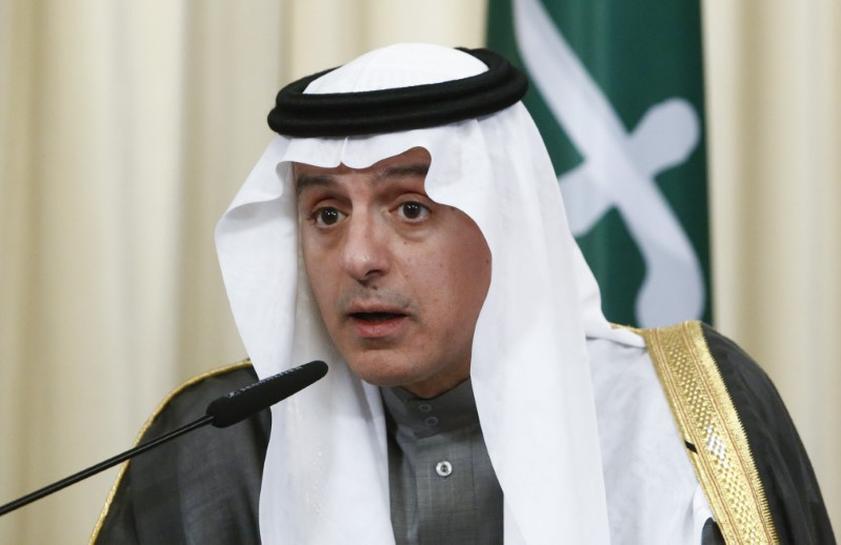 WASHINGTON Saudi Foreign Minister Adel al-Jubeir said on Tuesday that there would be no negotiations over demands by the kingdom and other Arab states for Qatar to stop supporting terrorism.

Asked by reporters on a visit to Washington if the demands were non-negotiable, Jubeir said: “Yes.”

“We made our point, we took our steps and it’s up to the Qataris to amend their behavior and once they do things will be worked out but if they don’t they will remain isolated,” Jubeir said.

If Qatar wanted to return to the Gulf Cooperation Council fold, “they know what they have to do,” he said.

Saudi Arabia, the United Arab Emirates, Bahrain and Egypt imposed a boycott on Qatar three weeks ago, accusing it of backing militants – then issued an ultimatum, including demands it shut down a Turkish military base in Doha, shutting the Al Jazeera TV channel and curbing ties with Iran.

Qatar denies the allegations against it and says the demands are aimed at curbing its sovereignty.

(Reporting By Ahmed Tolba and Noah Browning in Dubai and Yara Bayoumy in Washington; Editing by Kevin Liffey and Grant McCool)