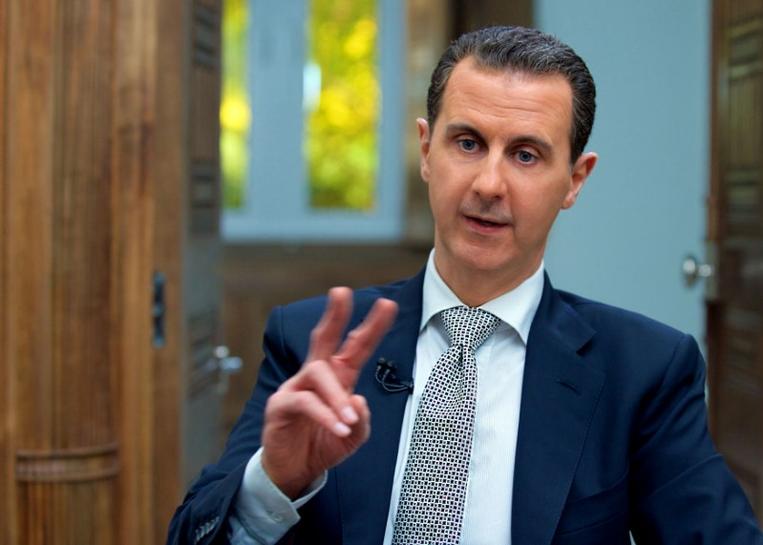 DUBAI (Reuters) – Saudi Arabia, a main backer of Syrian rebels, said on Sunday it still supported an international agreement on the future of Syria and President Bashar al-Assad should have no role in any transition to bring the war there to an end.

The Saudi Foreign Ministry denied media reports that Saudi Arabia was considering a political transition with a first phase in which Assad will stay in power.

“The position of the kingdom on the Syrian crisis is firm, and it is based on the Geneva 1 communique and on U.N. Security Council resolution 2254 that stipulated the formation of a transitional body that will run the country,” it said.

The agreement also called for drafting a new constitution and holding a new election with no role for Assad in the whole transitional process.

Saudi Arabia supports the HNC and its efforts to widen its membership and unify the Syrian opposition, the statement said.

The announcement came ahead of the next round of United Nations-led Syria peace talks expected in September. Assad’s negotiators have not met directly with the opposition because there is no unified delegation as the HNC and two other groups, known as the Cairo and Moscow platforms, all claim to represent the opposition.