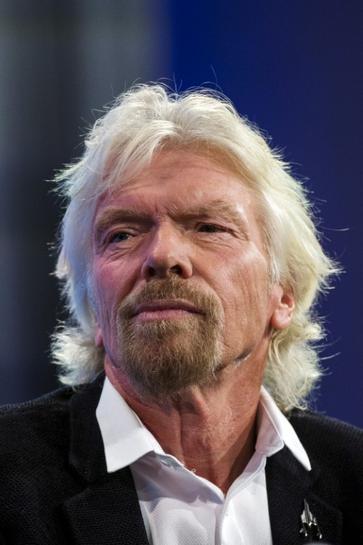 ”This investment will enable us to develop the next

orbit and placing satellites around the Earth.”

Last year Virgin Galactic was granted an operating license by the U.S. Federal Aviation Administration to fly its passenger rocketship with the world’s first paying space tourists aboard once final safety tests are completed.

Under a non-binding memorandum of understanding there is an option for $480 million of future additional investment in space services, said the statement, issued at the end of a three-day Saudi investment conference in the capital Riyadh.

“The future of Saudi Arabia is one of innovation,” he said. “It’s through partnerships with organizations like Virgin Group that we will make active contributions to those sectors and technologies that are driving progress on a global scale.”

Vietnamese Citizen Becomes First COVID-19 Fatality in Laos
US warns China will use Olympics to gloss over abuses
10 new community COVID-19 cases, including 7 linked to Changi Airport cluster
US condemns political use of vaccines after China-Taiwan tussle
Timeline: How a COVID-19 cluster emerged at Learning Point tuition centre