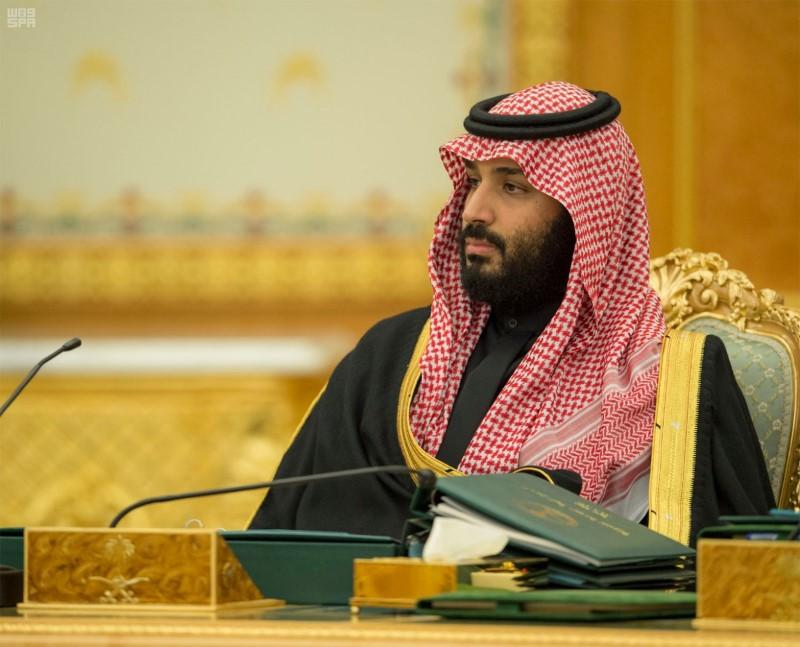 RIYADH (Reuters) – Saudi Arabia’s King Salman on Saturday ordered a monthly payment of 1,000 riyals ($267) to state employees over the next year in compensation for rising cost of living after the government hiked domestic gas prices and introduced value-added tax (VAT).

In a royal decree published by state news media, the king also ordered the payment of 5,000 riyals to military personnel serving at the front lines with Yemen where the kingdom is fighting a nearly three-year-old war.

Saudi Arabia, the world’s top oil exporter, roughly doubled gasoline prices on Monday as part of a broad reform initiative aimed at diversifying its economy. A 5 percent VAT on a broad range of goods and services came into effect the same day.

The new payment orders were an acknowledgment of “the increased burdens for some segments of the population following from the necessary measures which the state took to restructure the economy,” according to the decree.

King Salman directed the state to bear the burden of VAT in some situations, including special health and education services as well as the first purchase of a house that is valued up to 850,000 riyals ($226,660). Allowances for students, retirees and social security recipients were also boosted.

Saudi Arabia will slow plans to eliminate subsidies for a wide range of energy products, according to a new long-term fiscal plan in the 2018 state budget.