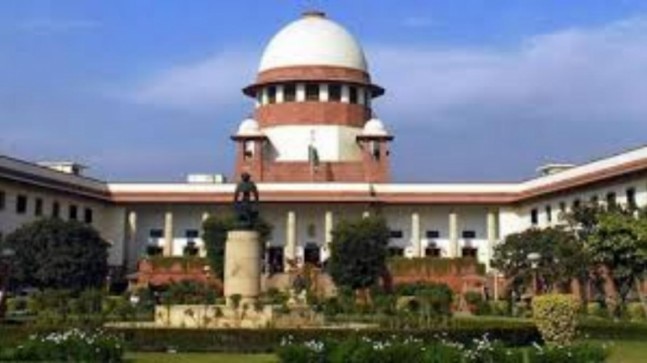 The Supreme Court on Friday referred to its three-judge bench the Centre’s plea seeking review of the March 20, 2018 verdict which had virtually diluted provisions of arrest under the SC/ST Act.

A bench of justices Arun Mishra and U U Lalit said, “Place the matter before three-judge bench next week”.

The top court had on May 1 reserved the judgement on the Centre’s review plea while observing that laws in the country should be caste neutral and uniform.

The verdict had led to an outcry and triggered protests by different SC/ST organisations across the country.