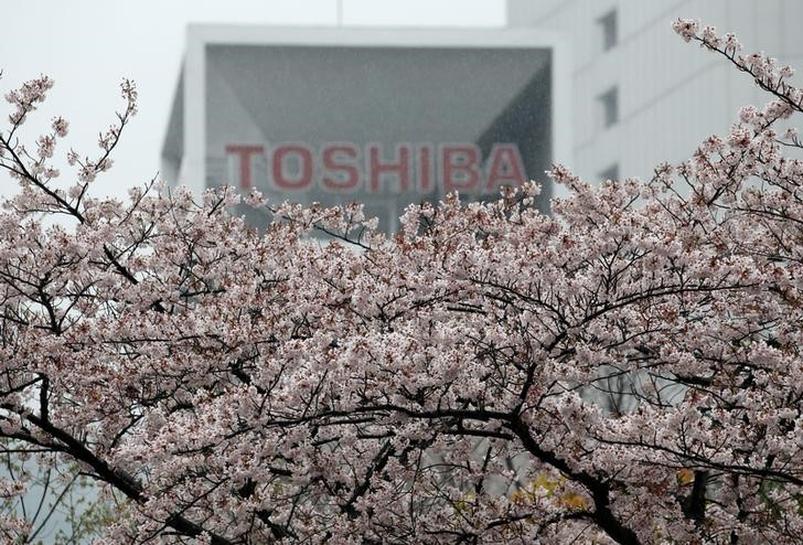 WILMINGTON, Del. SCANA Corp said on Monday it extended its assessment for six weeks of an unfinished U.S. nuclear power plant being built for the utility by a unit of Toshiba Corp, which is seeking to cut ties to the financially disastrous project.

The South Carolina project, known as VC Summer, and a similar half-finished nuclear power plant in Georgia known as Vogtle, are billions of dollars over budget and pushed Toshiba’s Westinghouse Electric Co LLC into Chapter 11 bankruptcy in March.

SCANA said on Monday it would extend to Aug. 10 its assessment agreement under which the utility will pay temporarily for construction to continue at VC Summer without cost to Westinghouse. The agreement was scheduled to expire this week.

Cayce, South Carolina-based SCANA said the extension would give it time to determine “the most prudent path forward” for the project and said it expected to make that decision before October.

Westinghouse plans to use the bankruptcy to end its contract for constructing the two power plants, but doing so would trigger guarantee claims against Toshiba.

Earlier this month Toshiba agreed to settle its guarantees with Southern Co, the main owner of the Vogtle project, for $3.7 billion.

Toshiba now needs to reach a similar settlement with SCANA and Santee Cooper, the state utility that co-owns VC Summer, to determine its cost for guaranteeing the project.

Settling the guarantee claims would put a line under Toshiba’s liability for the two projects. The conglomerate has warned it may not survive and is seeking a deal this week to sell its prized memory chip business.

Once it extracts itself from construction of the projects, Westinghouse plans to reach a services agreement with the plant owners to provide engineering and procurement to finish the projects, if the owners choose to complete construction.

In a court filing, Lisa Donahue, who is overseeing Westinghouse’s turnaround, said those services agreements are “expected to provide substantial profitable revenue” for a post-bankruptcy Westinghouse.

That potential profit in turn is likely to help attract potential bidders for Westinghouse, raising funds to benefit the owners of the two nuclear power plants.

The utilities that own the plants may also get some help from the U.S. Congress. The U.S. House of Representatives last week passed a bill that would extend the current deadline of end-2020 for producing power to qualify for potentially large tax credits.