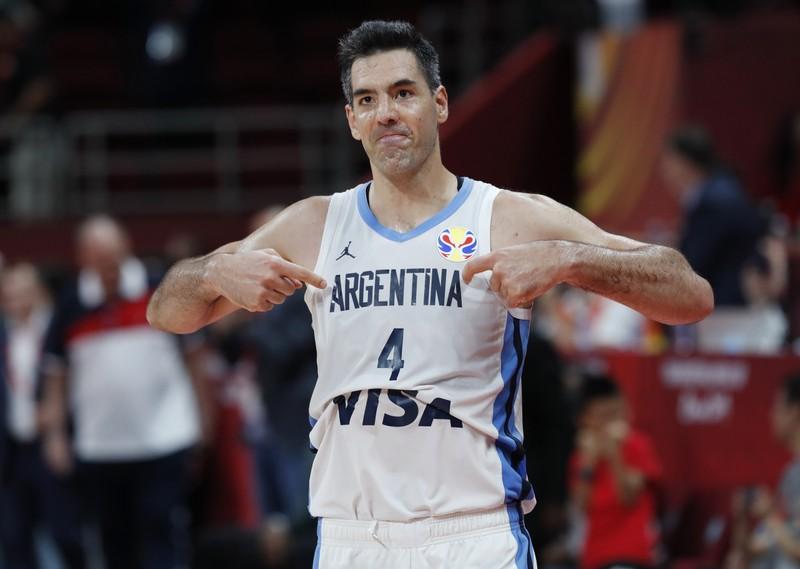 France blew the tournament wide open by beating favourites and reigning champions the U.S. in the quarter-finals, but they never got going here as star centre Rudy Gobert struggled and shots from beyond the arc would not drop for them.

Frank Ntilikina top-scored for the French with 16 points and Louis Labeyrie added eight off the bench, but all too often they left open lanes to the basket for the aggressive Argentinian attack to exploit.

Scola made the most of their defensive lapses, scoring several easy layups, hitting three of four three-pointers and making nine of 10 free throws in a dominant offensive performance to lead his team to their first final appearance since 2002.