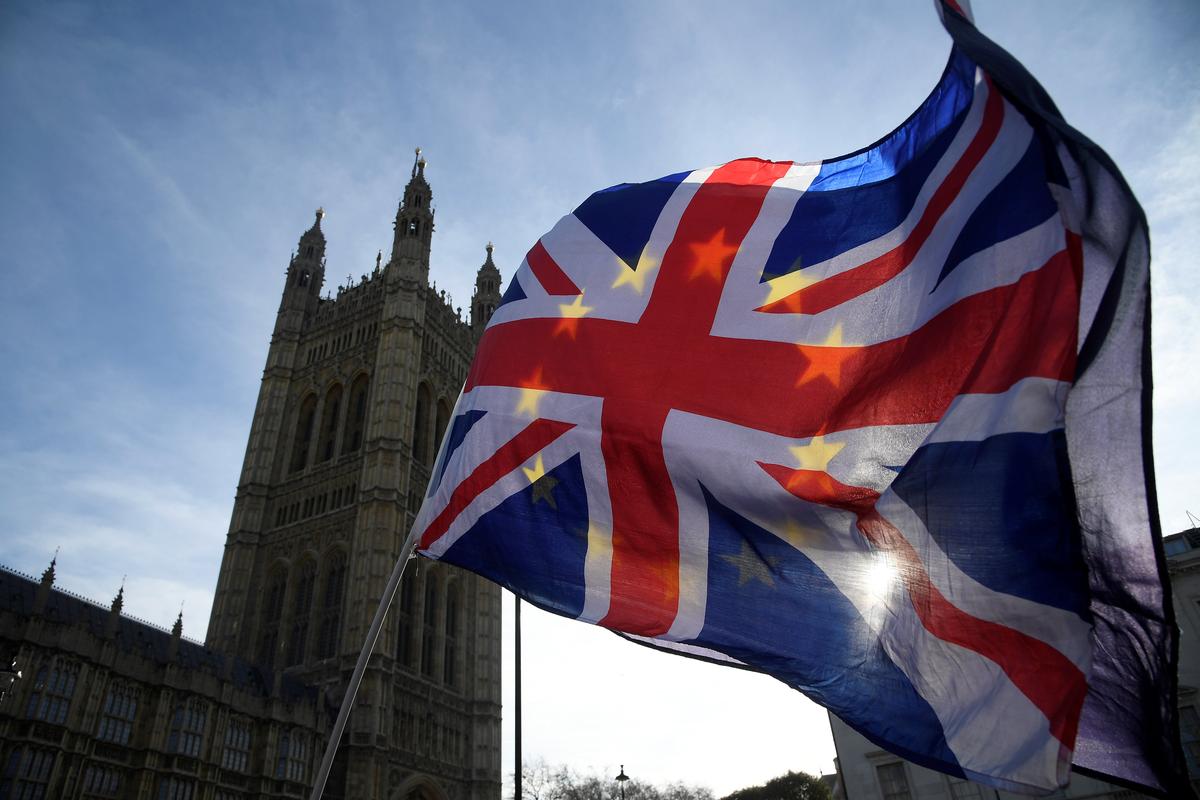 LONDON (Reuters) – A Scottish judge will decide early next week whether to refer to the European Court of Justice a case questioning if Britain alone can change its mind about leaving the European Union, a spokesman for Scotland’s Court of Session said on Friday.

The case, brought by a group of pro-EU lawmakers, is aimed at giving Britain the option of staying in the world’s biggest trading bloc once it is known what Brexit actually means for the economy and politics.

The decision by Judge J. Raymond Doherty at Scotland’s supreme civil court will be announced on Monday or Tuesday, the spokesman said.

His verdict could be appealed before a panel of judges at the court’s inner house before a possible referral to the ECJ, which is the body which rules on the meaning of EU law.

The group of opposition lawmakers argue that once Britain knows what Brexit means, parliament may well decide to overturn the decision and so needs to know in advance if that is legally possible.

The British government argues that the question of whether it alone can stop Brexit is irrelevant, since it does not intend to change its mind about leaving the European Union.

Prime Minister Theresa May formally notified the EU of Britain’s intention to leave by triggering Article 50 of the Lisbon Treaty on March 29 last year, starting a two-year exit process.

She has said she will not tolerate any attempt in parliament to block it. But British lawmakers defied the government in December by voting against May’s wishes and securing parliament a much more substantial say on whether to accept the final Brexit deal.

The lawmakers behind the challenge represent electoral areas in Scotland which voted strongly to remain in the EU in the June 2016 referendum while the United Kingdom as a whole voted to leave.

Sydney records hottest November night as heatwave sweeps city
How buses show enthusiasts new perspectives about Singapore – and themselves
Commentary: After years of demonising China, the US has to start an honest dialogue
Japan’s Suga defends boost for domestic tourism amid COVID-19
F&B outlets in Changi Airport Terminal 3, Junction Nine among locations visited by COVID-19 cases during infectious period