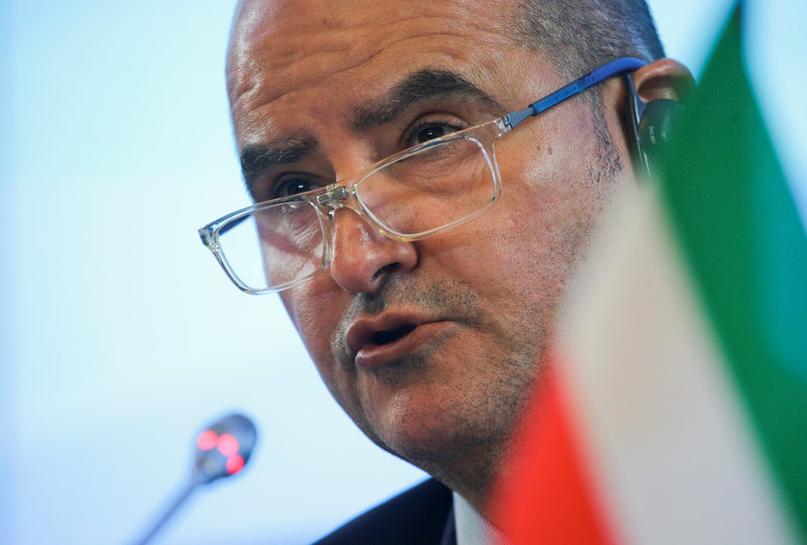 DUBAI (Reuters) – Kuwaiti authorities said on Tuesday they were battling a new crude oil spill in the Abu Fatira area, a day after containing an initial leak that contaminated southern waters.

A statement carried by state news agency KUNA said the new oil leak was a nautical mile long. It did not give details of what caused the incident.

Different services have been cooperating to decide on the best way to face the new oil leak, it said.

Abu Fatira is around 15 miles (25 km) south of Kuwait city, while Friday’s spill occurred in the Ras al-Zour area near the southern border with Saudi Arabia.

On Monday, Oil Minister Essam al-Marzouq said the Gulf has contained the spill and electricity and water production was continuing at full capacity at the Al-Zour North and Al-Zour South plants.

The clean-up of the shores affected by the spill will take one week, Marzouq said.