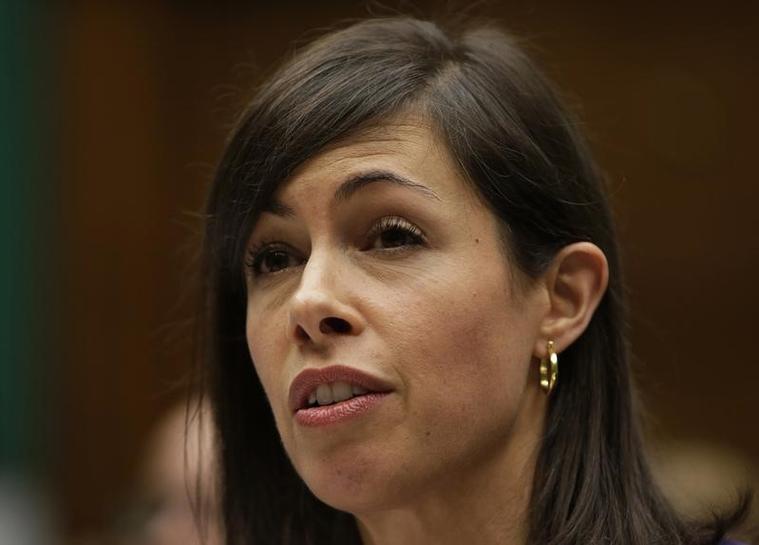 WASHINGTON (Reuters) – The U.S. Senate on Thursday unanimously confirmed two nominees to serve on the Federal Communications Commission as the Trump administration looks to reverse many Obama-era telecommunications regulations.

Brendan Carr, a Republican who is general counsel at the FCC and Jessica Rosenworcel, a Democrat, were both confirmed by voice vote, bringing the five-member FCC to full strength and giving Republicans a 3-2 majority.

Rosenworcel served as a commissioner for the regulator until the end of 2016 when lawmakers failed to take up her renomination under former President Barack Obama.

The FCC, which since January has been controlled by Republicans by a 2-1 margin, is working to reverse a number of Obama-era telecommunications regulations, including the landmark 2015 net-neutrality rules prohibiting broadband providers from giving or selling access to certain internet services over others.

The Senate did not immediately vote to reconfirm FCC Chairman Ajit Pai to another term, even though he appeared at a confirmation hearing in July with the other nominees. Pai would need to leave the commission by the end of the year if he were not reconfirmed.

In a statement, Pai praised Rosenworcel and Carr’s confirmations and said they have “distinguished records of public service and will be valuable assets to the FCC in the years to come. Their experience at the FCC makes them particularly well-suited to hit the ground running.”

Pai, chosen by Trump in January to head the agency, also has said he wants to dismantle other significant regulations as part of a sweeping review he said would remove barriers to business and modernize rules.

Democrats insisted Republicans had agreed in 2015 to reconfirm Rosenworcel as part of a deal to confirm FCC Commissioner Mike O’Rielly. Republicans denied there was a deal but the standoff had delayed consideration of telecommunications legislation in the Senate.