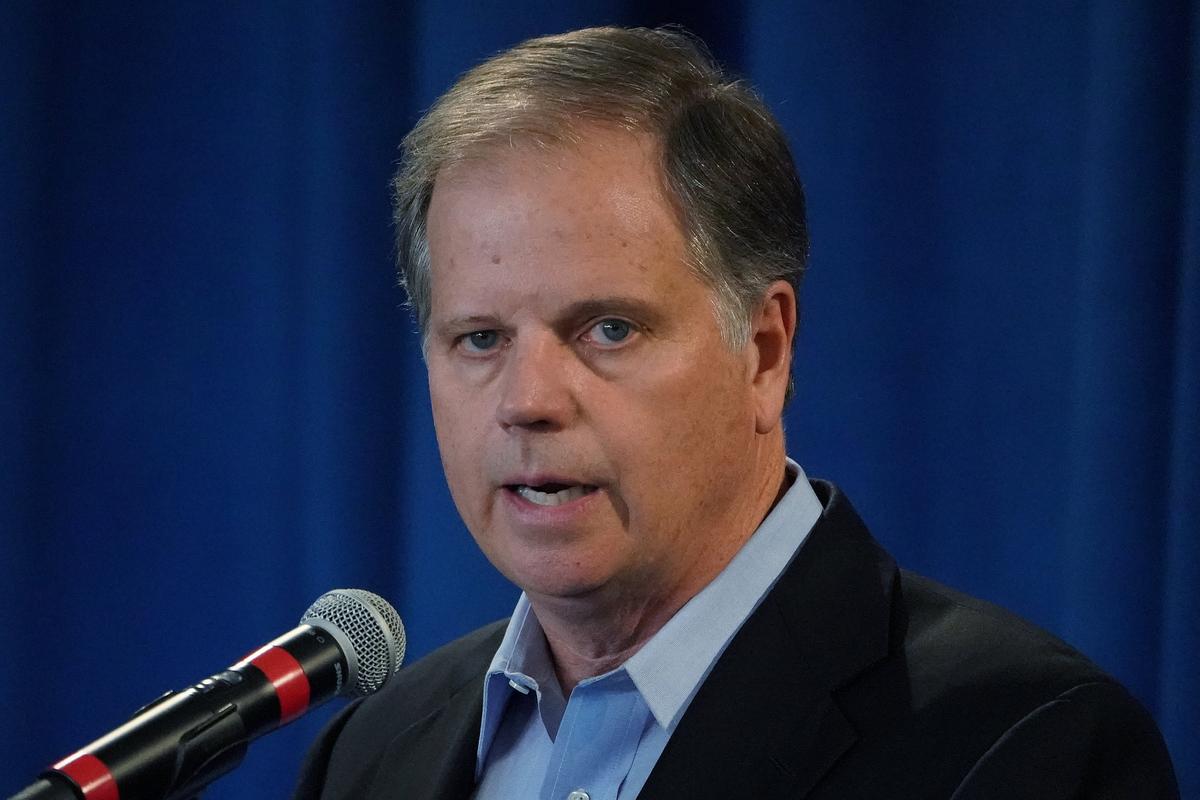 WASHINGTON (Reuters) – Democrat Doug Jones, who scored an upset victory last week in the U.S. Senate race in Alabama, said on Sunday he did not believe President Donald Trump needed to resign over sexual misconduct allegations against him.

“I don’t think that the president ought to resign at this point,” Jones told CNN’s State of the Union program. “Those allegations were made before the election, and so people had an opportunity to judge before that election. I think we need to move on and not get distracted by those issues.”

More than a dozen women have accused Trump of making unwanted sexual advances against them before he entered politics.

Accusations of sexual harassment against high-profile men in politics, media and the entertainment industry have put a new spotlight on the allegations against Trump, and several Democratic senators have called on him to resign.

Trump and White House officials have denied the allegations.

The accusations emerged during the 2016 presidential campaign, when a videotape surfaced of a 2005 conversation caught on an open microphone in which Trump spoke in vulgar terms about trying to have sex with women.

Trump apologized for the remarks but called them private “locker-room talk” and said he had not done the things he talked about.

Jones prevailed in the Senate race against Republican Roy Moore, who himself had been accused of sexual misconduct. Jones’ victory in the deeply conservative state of Alabama was a political blow to Trump, who had endorsed Moore.