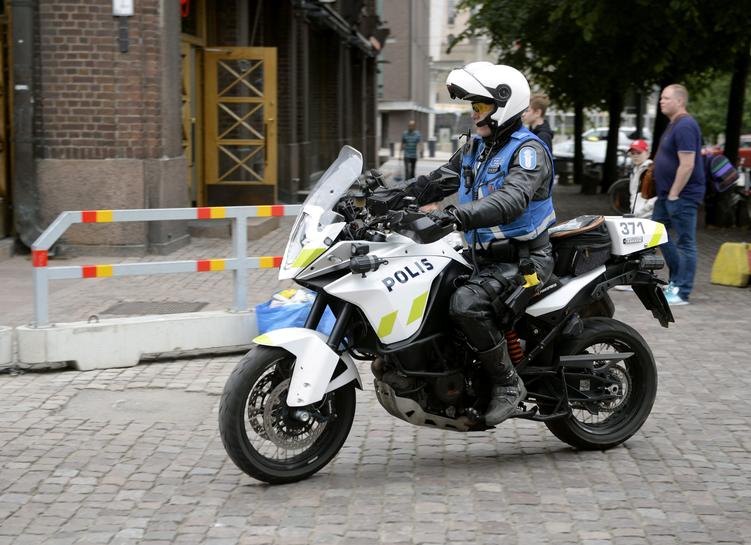 HELSINKI (Reuters) – Several people were stabbed in an attack in the Finnish city of Turku on Friday, police said, warning people to stay away from the city as they reinforced security around the country.

Police said they arrested one person after a shootout and had launched a manhunt for other possible attackers.

The Turun Sanomat newspaper reported that at least one person was killed in the attack and that police were inspecting departing trains and buses.

An eyewitness saw four or five ambulances near the city’s main square, the paper said.

“The government is closely following the events in Turku and the ongoing police operation. The government will meet later today,” Prime Minister Juha Sipila wrote on his Twitter account.