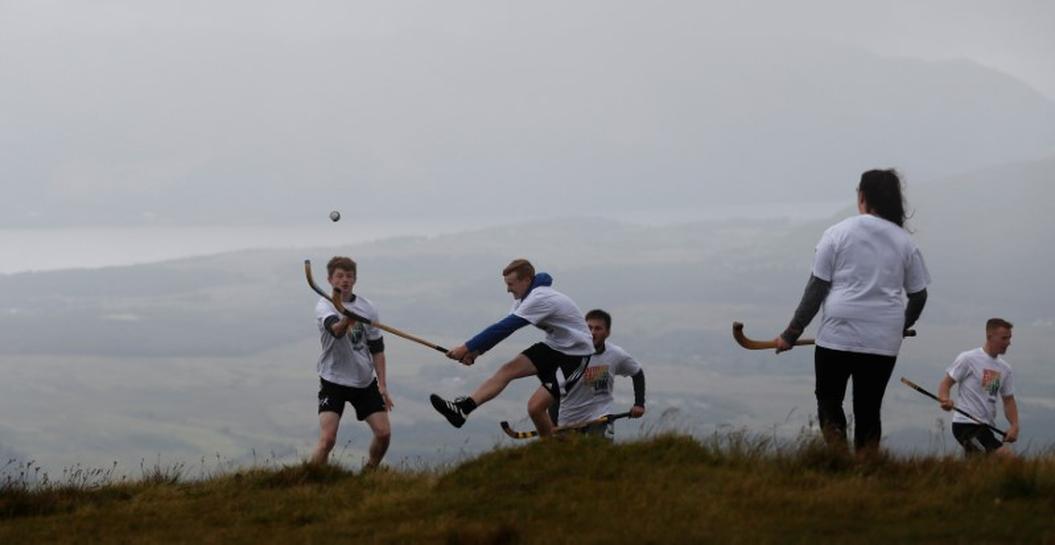 ANOACH MOR, Scotland (Reuters) – A game of shinty, a centuries-old sport similar to hockey, was played against the backdrop of Britain’s highest mountain Ben Nevis on Thursday, to promote Scotland as a tourist destination.

The match, played by local teams at over 1,200 metres above sea level, is being held to draw attention to Fort William and Lochaber as a resort for families and adventure sports lovers, VisitScotland tourist board said.

A sport like shinty, called “camanachd” in Gaelic, was played as early as the sixth century, shinty’s governing body says, and shinty and hurling as played in Ireland today have the same historical roots.

India PM won’t attend UK G7 in person due to COVID-19 situation
1.8 million people in Singapore have received at least one dose of COVID-19 vaccine
Hotel concierge on medical leave for symptoms related to COVID-19 left home to see friend, gets jail
Support measures more than offset GST payable by bottom 20% of households: Lawrence Wong
Maldives steps up hunt for suspects after bomb attack on ex-president