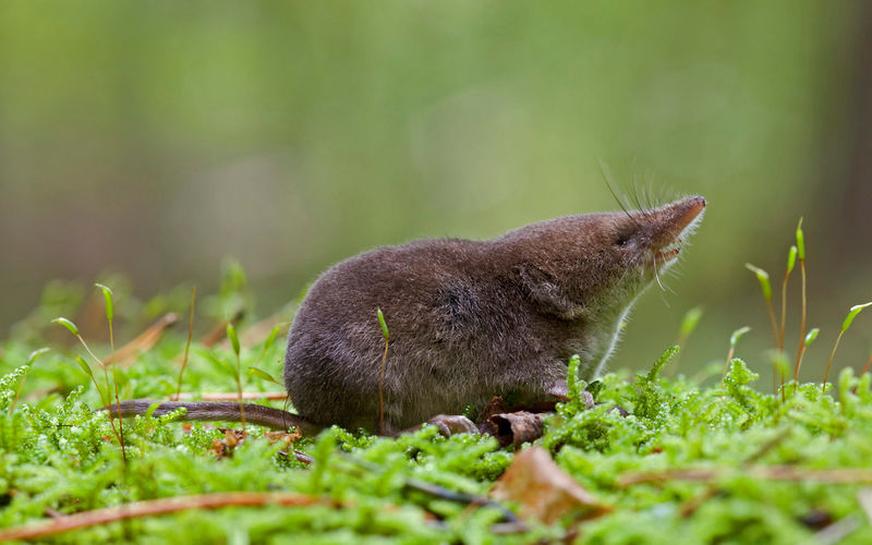 A common shrew or Sorex araneus is shown in this September 27, 2008 handout photo. Courtesy of Karol Zub/Handout via REUTERS

Scientists this week described one of nature’s most intriguing phenomena, the shrinkage of the skull and body of a type of shrew as lean winter months approach and the subsequent regrowth of the critters for the flowering of spring.

This exotic trait of the common shrew, a tiny insect-eating mammal inhabiting central and north Europe and a large part of Asia, was first noted in the 1940s but no previous research had studied changes in individual shrews.

The scientists periodically caught, measured and X-rayed wild shrews near the German village of Möggingen.

“In these extremely high metabolic animals, reducing body mass during winter, a period of resource scarcity, might increase their survival chances, as this would reduce food requirements,” said evolutionary biologist Javier Lázaro Tapia of the Max Planck Institute for Ornithology in Germany.

“And reducing brain size, as well as other tissues, might save energy as the brain tissues are energetically so expensive. In other words, we are observing a wintering adaptation in terms of energy saving, an alternative strategy for a non-migratory and non-hibernating species.”

Common shrews, whose favorite meal is earthworms, are very active, and must eat constantly to supply their ravenous metabolism. They are territorial and solitary, starting fierce fights when meeting other shrews, and tolerate each other only during breeding season.

Regarding the biological mechanisms behind the shrinking and regrowth, Lázaro said braincase shrinkage is probably achieved by a resorption of tissue at the cranial sutures, joints between skull bones, with a regeneration of bone tissue during the regrowth phase.

“If we think of our own skull and imagine it changing in size by 20 percent, this is astounding and unimaginable,” Lázaro said. “This image is what we want the reader to take home: how flexible seemingly rigid structures can be if evolution warrants it, making this tiny high-power engine of an animal so successful.”

The research was published on Monday in the journal Current Biology.