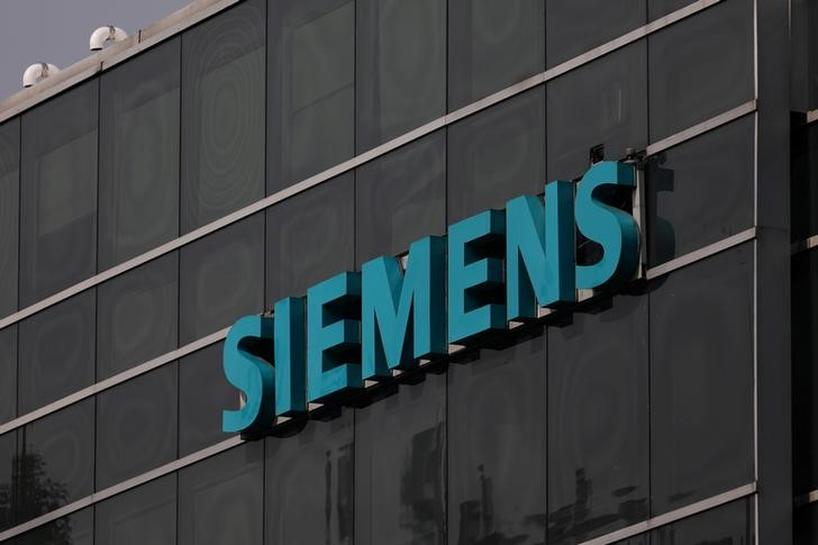 BERLIN Germany’s Siemens (SIEGn.DE) has taken legal action to prevent the installation of its electricity turbines in Crimea, a region subject to EU sanctions for energy technology, a company source with knowledge of the situation told Reuters on Monday.

President Vladimir Putin promised to establish a stable power supply for Crimea after annexing the region in 2014. The EU imposed the sanctions on Russia because it considered that the peninsula was taken illegally from Ukraine.

Industrial group Siemens says it built the turbines for a project on Russia’s Taman peninsula but Reuters reported last week that Russia had delivered them on to Crimea.

Siemens says any rerouting of the turbines to Crimea would constitute a breach of contractual agreements, and has put in place a task force to investigate the facts on the ground.

“All steps have been set in motion to prevent the building, the installation and the operation of the Siemens gas turbines in Crimea,” said the source, who did not want to be named because the matter is still under investigation.

The Kremlin said on Monday the turbines being installed in Crimea were made in Russia from Russian components.

Siemens says the turbines were made at Siemens Gas Turbine Technologies LLC, which is based in St Petersburg. It is 65 percent owned by Siemens AG and uses Siemens technology.

The Siemens source said the company had taken steps including legal action to prevent components necessary for the commissioning of the turbines from being delivered to Crimea.

Three sources close to the matter told Reuters last week that Russia’s ZAO Interautomatika had been hired to help install the turbines in Crimea.

The Siemens source said that Siemens had acted to block Interautomatika from having that role.

A spokesman for Siemens had no immediate comment on Monday on what steps had been taken. The company had previously said it would not provide any deliveries or services for installation, commission support or warranty if the turbines were in Crimea.

The issue has been raised in diplomatic circles in Moscow, the Siemens source said.

The German Economy Ministry said on Monday it was up to Siemens to ensure it respected the sanctions.