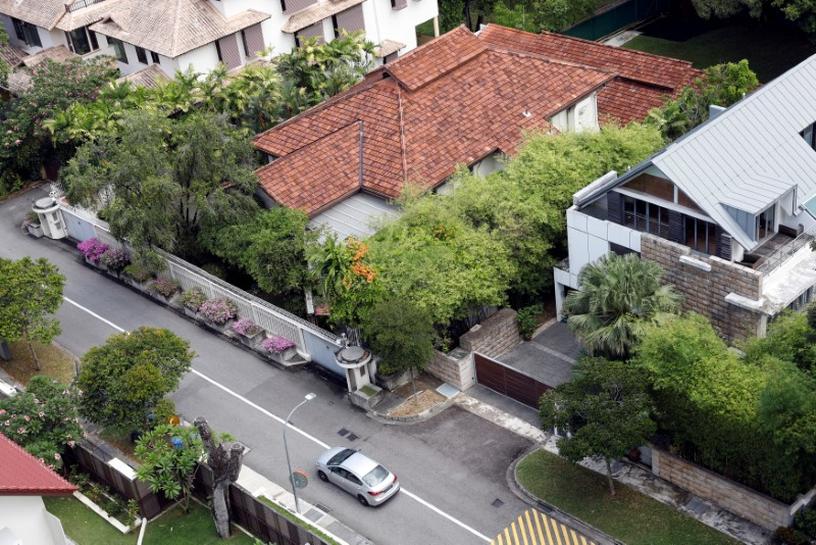 SINGAPORE The siblings of Singapore’s Prime Minister Lee Hsien Loong issued a seven-page rejoinder on Thursday to his statement to parliament earlier this week, reiterating accusations that he had abused his power in a dispute over their late father’s home.

Singaporeans have been riveted since mid-June by a public battle between the heirs of Lee Kuan Yew, Singapore’s long-serving first prime minister, over whether to demolish the old family home or let the government decide whether it should become a heritage site.

Lee Kuan Yew’s daughter, Lee Wei Ling, and his youngest son, Lee Hsien Yang, insist that the house should be demolished in accordance with their father’s will.

During a two-day special sitting of parliament to “clear the air” over an issue that some people say has tarnished Singapore’s image, Prime Minister Lee said he wanted to avoid taking his siblings to court for defamation.

His siblings, responding on Facebook, welcomed the move to settle the matter privately.

“We therefore welcome Hsien Loong’s stated desire on 4 July 2017 to manage his disagreement with us in private … without the involvement of lawyers or government agencies,” they said.

Prime Minister Lee concluded at the end of the parliamentary debate that there was no evidence he had abused his power, but his siblings repeated their accusations in a separate 10-page document titled “Evidence”.

“It seems that releasing further evidence on social media at this time will only muddy the facts,” they said, and that there was “much evidence” they had not made public.

“We reserve this to show to a truly open and independent investigation, if there ever is one,” they said.

Before his death in 2015, Lee Kuan Yew had made public his desire for the humbly furnished home near the bustling Orchard Road shopping district to be demolished rather than turned into some kind of museum.

He stated that in his last will, but the prime minister has said there were “deeply troubling circumstances” over how the document was drawn up.

The prime minister’s siblings said in their latest Facebook posting that any dispute over the will should be resolved in court if it could not be settled otherwise.

Prime Minister Lee has said that, while he personally favored the house being demolished, it was up to the government to decide whether it should become a heritage site.

He maintains that his father was aware that the government might make that decision, and was prepared to consider alternatives if the government decided the site should be preserved in any way.

“Were our father alive today, he would be furious about this situation. His wishes are crystal clear: He wanted to demolish the house because he knew it was the right thing for Singapore,” they said in their latest statement.

“He did not want Singaporeans to create a cult around him.”

The prime minister has recused himself from a committee looking at options for the house, but his siblings say the committee is made up of subordinates who cannot be impartial.

“If Hsien Loong wishes to challenge the will, the correct forum was and is the courts,” they said.

Prime Minister Lee was in Germany on Thursday for a meeting of the G20 countries.