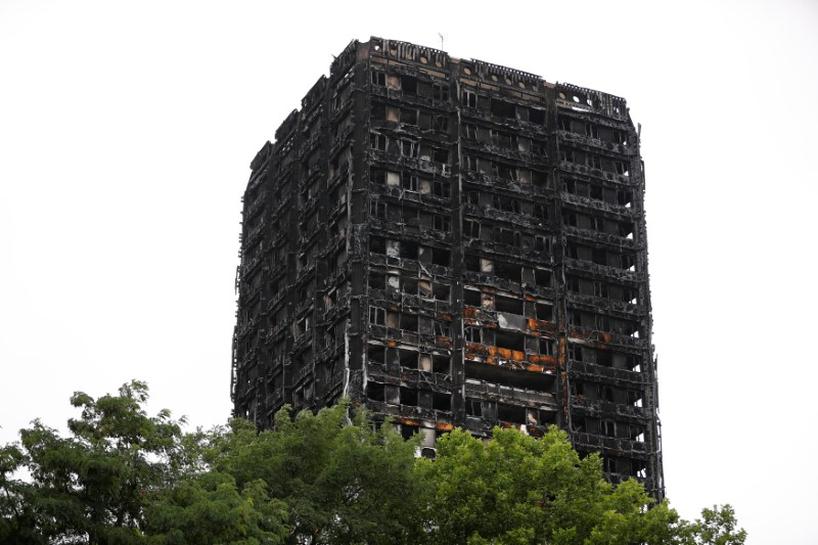 Aluminium cladding from Olympic Way and St Pancras Way in London, Waverley House in Bristol, Sky Plaza and Concept Place in Leeds and Greetham Street in Portsmouth failed the tests, the company said.

It said authorities had deemed the sites safe, however, after it took measures including staffing to ensure fire exits were kept clear and cars were parked away from buildings.

“We have completed a full review of fire safety of our estate, together with advice and support from the relevant local fire authorities, our buildings remain safe for occupation,” Chief Executive Richard Smith said.

If the cladding fails a planned second round of testing, however, Unite said it would be forced to reduce its bed count by up to 600 during the 2017-2018 academic year while it replaces it.

The fire at the 24-storey Grenfell Tower housing block was Britain’s deadliest since World War Two and has prompted urgent fire safety checks on cladding from hundreds of high-rise buildings across England.

In total Unite said it had submitted cladding from 132 buildings for testing by the Building Research Establishment which is doing the work on behalf of the Department of Communities and Local Government (DCLG).

The DCLG announced a second phase of testing of aluminium composite material (ACM) cladding panels after samples from over 250 buildings failed initial tests.

Reporting by Sanjeeban Sarkar in Bengaluru; editing by Jason Neely